DC fire officials confirmed Tuesday afternoon that a 7-year-old died after a fire in Northwest.

WASHINGTON - A 7-year-old girl has died after a fire broke out Tuesday at a home in Northwest D.C.

Fire crews responded to the home in the 700 block of Quebec Place, Northwest around 4 p.m.

When they arrived, the found the child, and transported her to a local hospital where she was later pronounced dead. She has been identified as Karen Thomas.

Fire crews were quickly able to get the blaze under control.

There were no other injuries as a result of the fire. Investigators have no identified what ignited the fire. 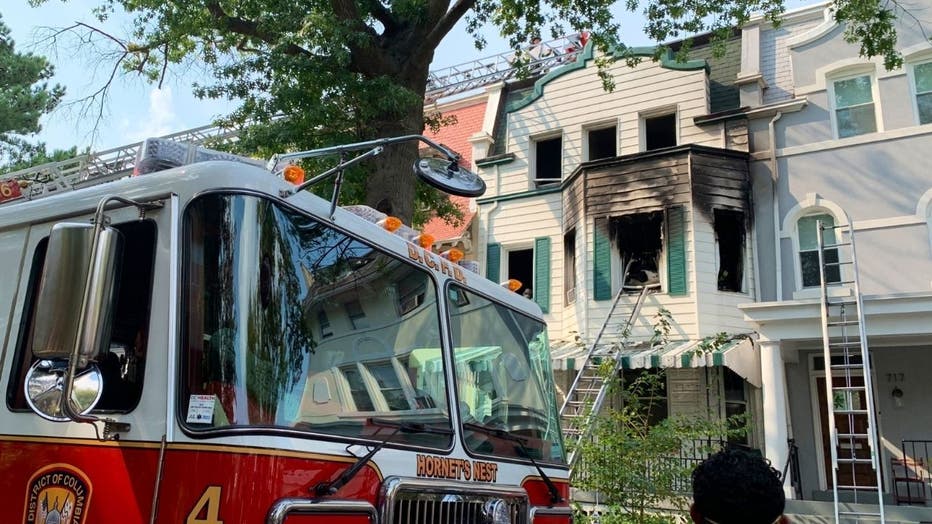