More than half a million dollars in taxpayer money is reportedly gone in Spotsylvania County.

FREDERICKSBURG, Va. (FOX 5 DC) - More than half a million dollars in taxpayer money is reportedly gone in Spotsylvania County.

The money was supposed to pay for a new football turf field at a Fredericksburg high school. Instead, Spotsylvania County Public Schools fell victim to an apparent phishing scheme via email.

The real vendor responsible for the field is still awaiting payment. Meanwhile, the fake vendor is off with a reported $600,000 that Spotsylvania County Public Schools is trying to recover.

An unnamed person at the school district reportedly wired the money using a link in an email designed to look like the real thing — also known as phishing. 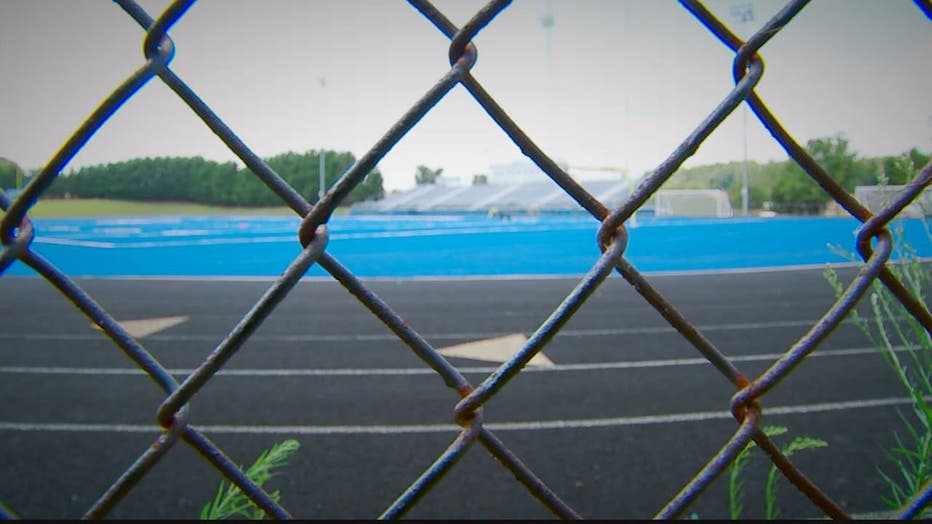 The school district says they immediately called the police after realizing it had been phished. At this time, officials are not confirming the exact amount of money stolen.

“What we’re doing right now is we’re looking at our processes in place... to make sure this doesn’t happen again,” said Rene Daniels, Director of Communications and Community Engagement for Spotsylvania County Public Schools.

Local and state police are investigating.

A similar incident happened just two months ago in Fairfax County where county leaders sent $1.2 million to fraudulent accounts via emails based in Kenya.