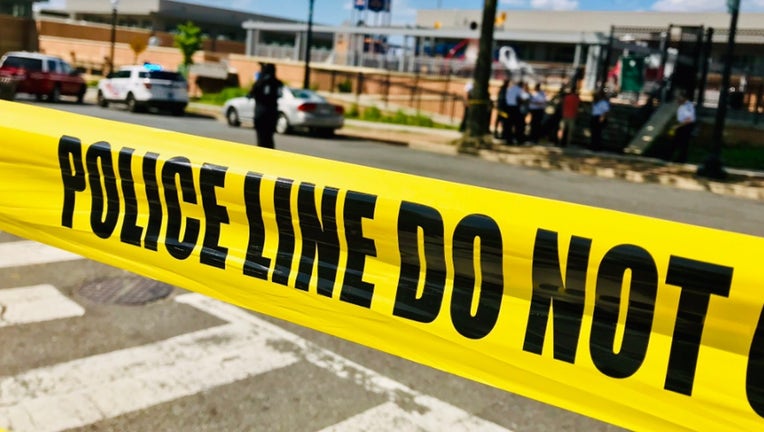 The shooting happened in the 1200 block of Sumner Road, SE, near the Barry Farm Recreation Center on Sumner Rd. at around 2:30 p.m.

All five victims, who police say are four adult males and one male juvenile, are conscious and breathing. They have been transported to local hospitals.

Police say they are looking for a gray or silver four-door vehicle that was seen fleeing the scene and heading in the direction of Martin Luther King Ave., SE.