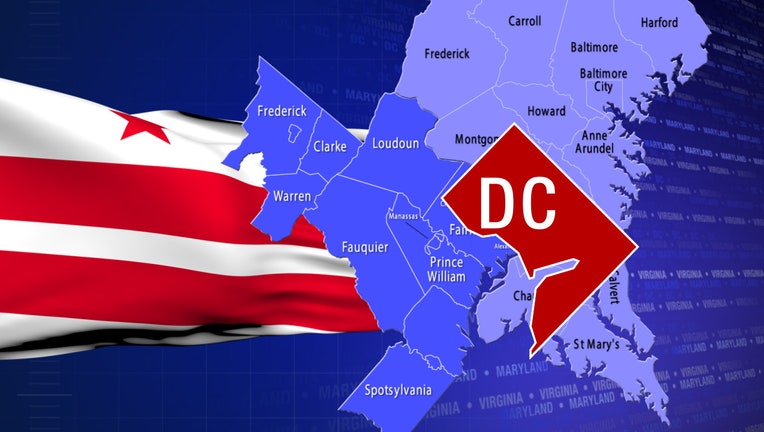 WASHINGTON (FOX 5 DC) - One person is dead and three other people are suffering from injuries after multiple shootings throughout the District Saturday night.

According to police, the victim on Stanton Road Southeast died.

Police described the victims who were shot on 45th Street and Alabama Avenue as juveniles. Both were taken to local hospitals.

Police say both juveniles were conscious and breathing when they were taken from the scene.

They have not indicated whether they have identified any suspects in the string of shootings.