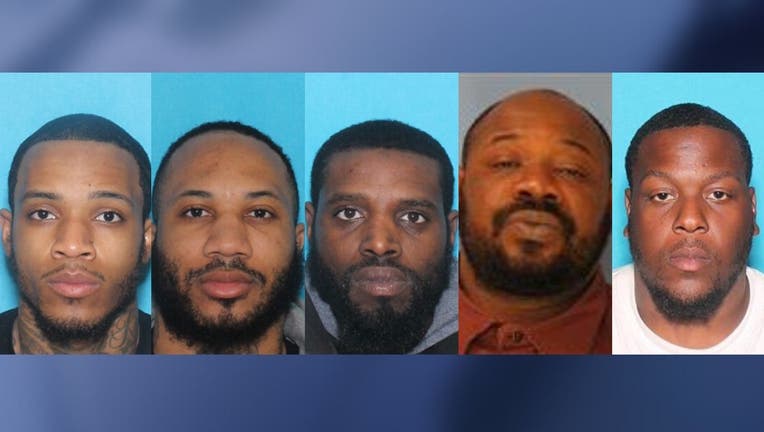 SPOTSYLVANIA COUNTY, Va. - The Spotsylvania County sheriff’s office has charged five Philadelphia men in connection with a triple murder, that included the killing of a couple and a 14-year-old boy.

The sheriff’s office began investigating in May 2019 – 10 months ago – when the bodies of 39-year-old Michael Coleman, 34-year-old Rachel Ozuna and her son, 14-year-old Kyruss Ozuna.

Two children – a toddler and an infant – were left in the residence with their deceased parents.

At the time, investigators said the three were murdered with “sharp instruments.”

They have not indicated what the suspects’ motivation may have been.

All five are already in custody in Pennsylvania, according to the sheriff’s office.