32 people displaced after fire breaks out at Laurel apartment building

The Red Cross is assisting 32 people displaced after a fire broke out at an apartment building in North Laurel, Maryland.

LAUREL, Md. - More than 30 people are displaced after an apartment building fire in North Laurel, Maryland.

According to the Howard County Fire Department, the flames broke out just before 4:00 p.m. Saturday afternoon at three-story apartment building in the 9700 block of Tiger Lily Path. 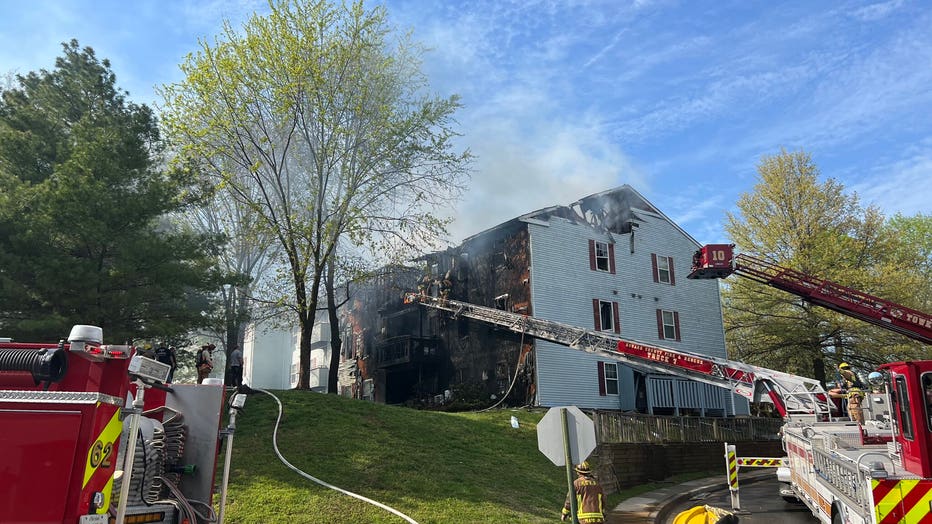 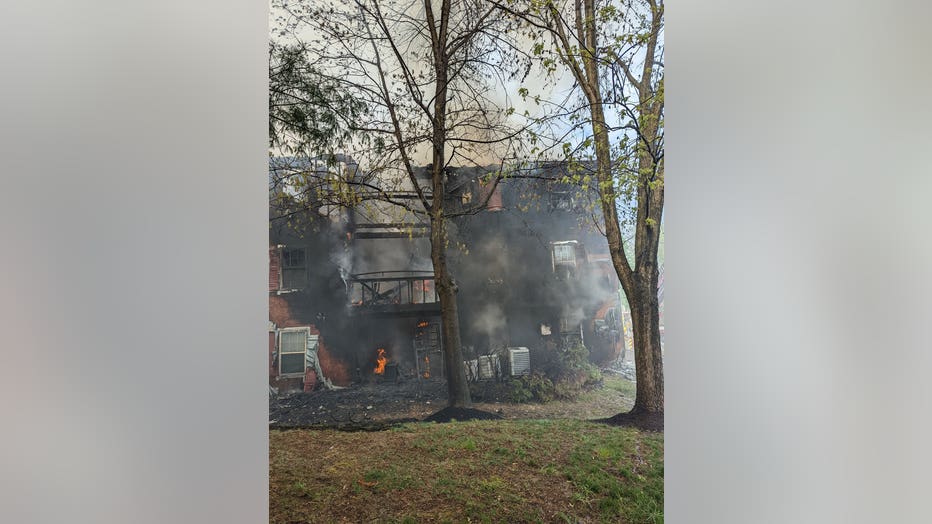 It took crews about an hour to put out the flames. Officials said the fire damaged 12 apartments in the building. Fortunately, a firewall prevented flames from spreading to other buildings.

Investigators said two cats were treated for smoke inhalation after the fire, but both were released back to their owners and are expected to recover. No other residents of the building were hurt in the fire. 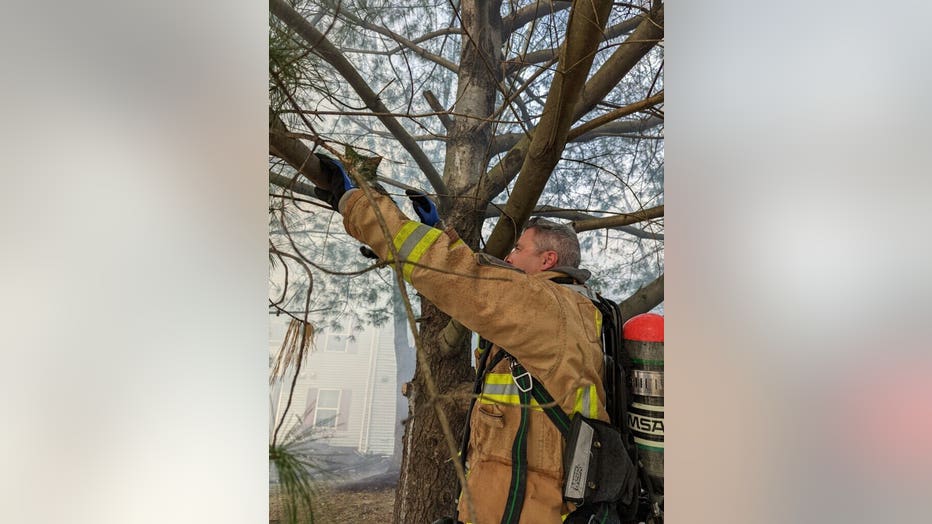 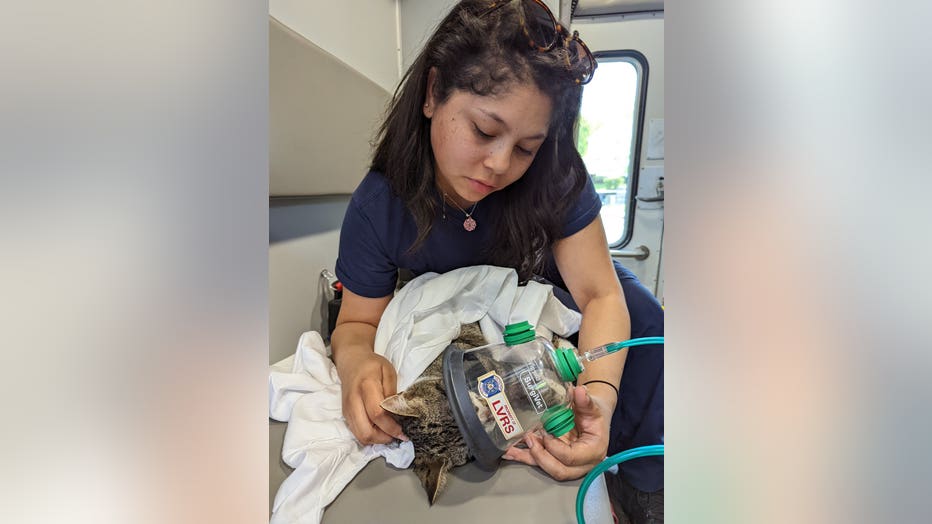 About 32 residents were displaced as a result of the fire. Fire officials say they are being assisted by the apartment building's management company and the American Red Cross.