In just the last two days, we’ve learned details about three teachers in our region accused of preying on students.

In the most recent case, Fairfax High School math teacher Daniel Kim was arrested after police say a student reported having a sexual relationship with him for two months. 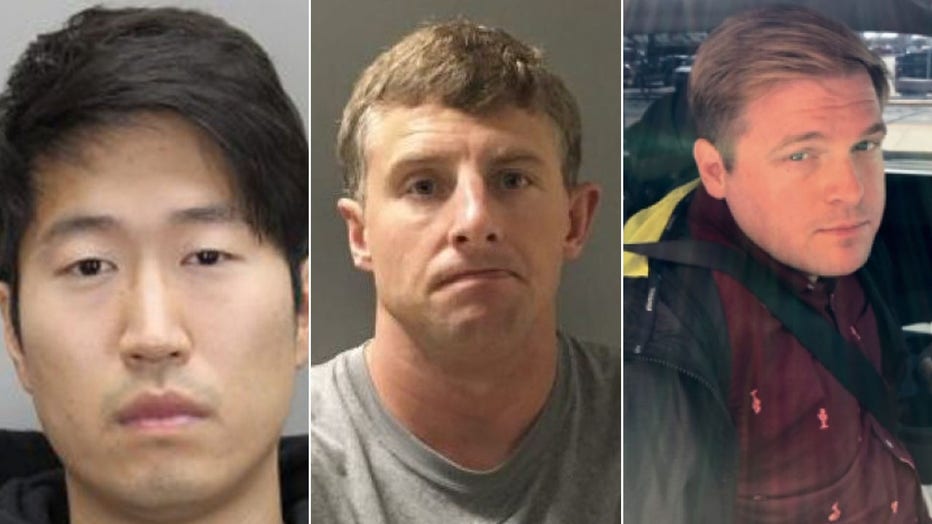 Peter Mason was working at Magruder High School in Derwood. Charging documents say he and the female student had sex, including once in his classroom.

Also in Fairfax County, police say a middle school teacher is accused of taking indecent liberties with two students. We learned of the second student this week.

“Parents are checking and that’s how we’re getting a lot of our cases,” said Second Lt. Brendan Hooke, supervisor of the Fairfax Co. Police Digital Forensic Section.

He said it’s increasingly common for child predators to use cell phones to reach children and that’s no different when it comes to teachers with bad intentions.

Three teachers in the DC area have been charged with preying on students.

His advice for parents: don’t be afraid to snoop. Check your child’s phone and know the apps they’re using. He recommends utilizing controls that require a password for a child to download an app so parents can monitor apps their kids are using.

“Look at what your children are downloading from the App Store. That’s something you can control. It’s kind of chokepoint on the phones,” said Hooke. “They should have to have your approval to download an app.”