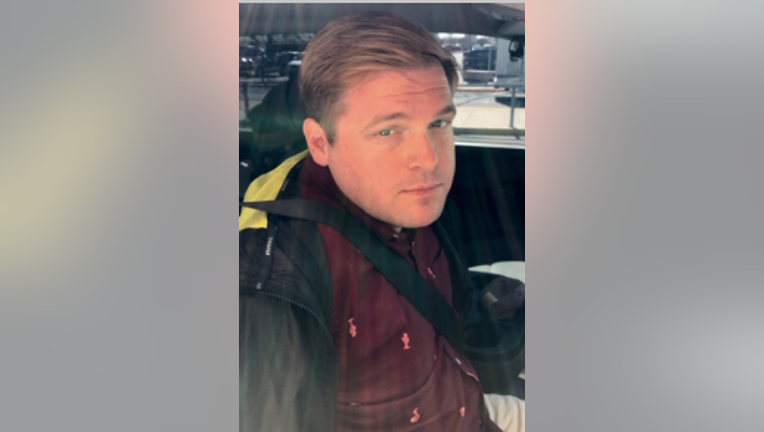 VIENNA, Va. (AP) - A Fairfax County middle school teacher who was arrested last month at the U.S.-Mexico border after being charged with having sexual relations with a minor is now facing additional charges.

Snell is listed as a learning-disabilities teacher at Thoreau Middle School in Vienna. Fairfax County Public Schools officials said Snell has worked at the school since August 2017. He has since been terminated.

Police say parents contacted the school Thursday after finding inappropriate text messages from Snell to their teenage child. Snell became aware of the investigation and fled, according to police.

He faces charges, including taking indecent liberties with a child by a person in a custodial relationship.

Police would not confirm, though, whether the victim was one of Snell's students.

The staff member, Matt Snell, a Learning Disabilities teacher, was apprehended by police in El Paso,Texas this afternoon. This employee is being terminated from Fairfax County Public Schools.

FCPS is cooperating with police as they investigate this serious matter. This is an ongoing criminal investigation lead by the Fairfax County Police Department with full support provided by FCPS staff as requested and needed.

The primary responsibility for FCPS is always the safety and wellbeing of our students. We will continue to be diligent in our efforts to provide a safe learning environment and we instruct our students that when they see something to say something to a known adult, including parents and/or school staff.

Please reinforce that message with your child, as well. When engaging in conversations with your child, remember to listen calmly and reassuringly, and share a message that you are someone your child can talk to, even in challenging situations.

We plan to have additional counseling and social work staff available at the school."

On Tuesday, Nov. 19, police in Fairfax County reported Snell is facing an additional charge of taking indecent liberties with a child by a person in a custodial relationship after a second teen was identified.

Snell remains held without bond and an investigation continues.