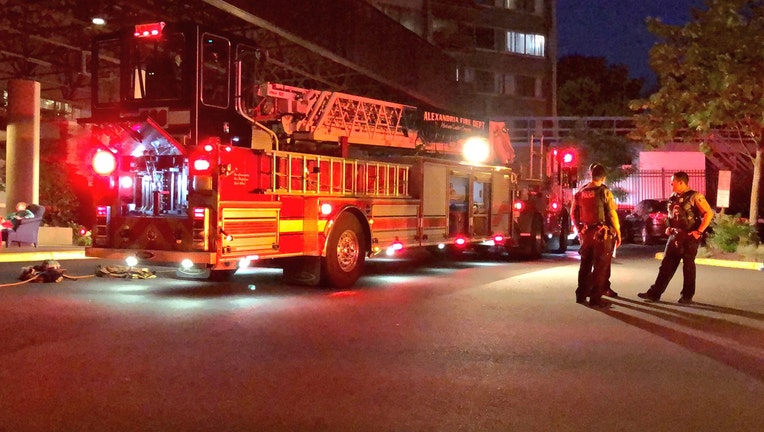 ALEXANDRIA, Va. - Three people were taken to the hospital early Monday morning after a fire broke out in an Alexandria apartment complex. Two firefighters were also evaluated but were later released by EMS.

Alexandria Fire says the fire broke out at 5340 Holmes Run Parkway in Alexandria just after 2 a.m.

The fire is now out, however, officials are working to make sure it's safe before investigators can go in.