Police said three people have died and 13 other opiate overdoses were reported during a 20-hour period from Tuesday morning into Wednesday in Anne Arundel County.

According to Anne Arundel County police, they received 16 overdose calls from 8:42 a.m. on Tuesday to 3:43 a.m. Wednesday.

Typically, Anne Arundel County sees four to five overdoses a day. But this latest spike in overdoses has many wondering whether there was a bad or potent batch of drugs circulating.

"There may have been some connection between some of the cases, but not all of them," said Dr. Jinlene Chan, the health officer for Anne Arundel County. "Ultimately for me, it means that this epidemic continues to go unchecked within our county as well as in all of Maryland."

She said whether it stems from overuse of prescription medication or recreational drug use, these addictions are happening among people from all walks of life and all ages.

On Wednesday, a forum hosted by the county executive's office called "Not My Child." Angel Traynor, a former heroin user, said she heard about the 16 overdoses and came out to show her support at the county's event.

"If you are seeking education, information, you need help, this is the place to be," she said.

Community members gathered in Pasadena to hear from a panel about how they can get help for themselves or loved ones battling addiction.

"I have lost friends, I don't talk to family member so much anymore because they judge," said Kim Vogt, whose son was addicted to heroin. "There was nothing that we did as parents that you could have said that caused this. It's just a disease."

She said her son Matt started drinking and using marijuana at 14 years old. It escalated to pills and within a few years, he was hooked on heroin.

"It is so easy to be in denial, but there are signs," Vogt said. "If they are sweating a lot, skin is itchy, if they are aloof, if they have given up things they used to enjoy doing. My son was an avid basketball player. He gave that up."

This is clearly a problem many families are facing in Anne Arundel County. The county reported overdoses are up 68 percent from 2015 to 2016. All of those calls also tax the system.

"Yesterday for example, five percent of our call volume was related to heroin overdoses," said Anne Arundel County Fire Capt. Russ Davies. "We have capacity in the system, but if these incidents are occurring in your neighborhood, it is impacting the resources that are available for you."

Last week, Maryland Gov. Larry Hogan declared a state of emergency against heroin and opioid addiction. He announced $50 million in funding to help curb the crisis.

Vogt said her son has overdosed three times that she knows about. He is now 24 years old and has not used in the past few years, but it is still an ongoing battle, and she hopes others can learn from it.

"Once an addict admits they have a problem, you need to get them someplace immediately before they change their mind," said Vogt. "One of the things they always want to do before they go into rehab is get that one last high and they usually overdo it."

Anyone facing an addiction crisis in Anne Arundel County can call 410-768-5522 for help.

Here are some signs of an overdose:

- Person is not responsive
- Fingertips or lips turn blue or grey
- Breathing is slow, shallow or has stopped
- Person is gurgling or making snoring noises

What you can you do if you see an opioid overdose?

- Call 911
- If you have naloxone, give the person naloxone and perform rescue breathing
- If no response after 2-3 minutes, give a second dose of naloxone
- Do not leave the person alone. Help will arrive.
- If the person starts to breathe or becomes more alert, lay the person in the recovery position:
- Put the person slightly on the left side so that their body is supported by a bent knee with their face turned to the side and bottom arm reaching out to stabilize the position.

Remember the Good Samaritan Law - Save a life!

- If you provide help or assist a person experiencing a medical emergency due to alcohol or drugs, you are criminally IMMUNE from being charged, arrested and prosecuted from certain crimes. (Ann. Code Md. CR §1-210)
- The police and the courts believe that saving a life is more important than a charge or an arrest. 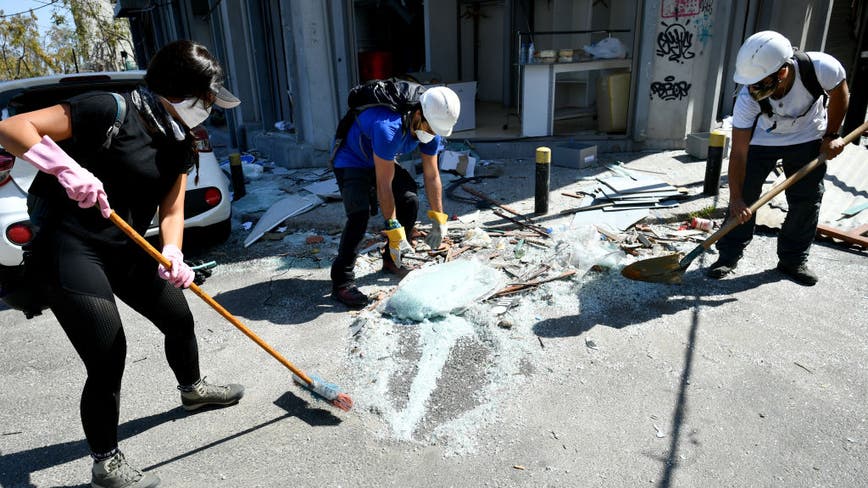