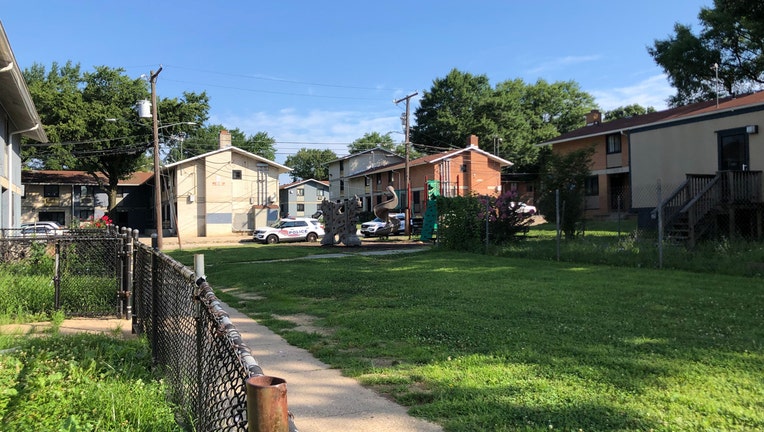 WASHINGTON (FOX 5 DC) - DC Police say they're investigating the second shooting in less than 24 hours on the same Southeast block.

Police reported a shooting around 12:15 a.m. Sunday in the 2700 block of Langston Place, Southeast.

Details are scarce but officers say the two suspects were in a green Jeep Cherokee.

The shooting happened less than a day after another shooting around 12:30 a.m. Saturday at 2727 Langston Place, Southeast.

DC police are now patrolling the area around the clock in light of the recent shootings. They say Sunday's shooting happened after a large party on the block.

It's unclear if the two shootings are related at this point.