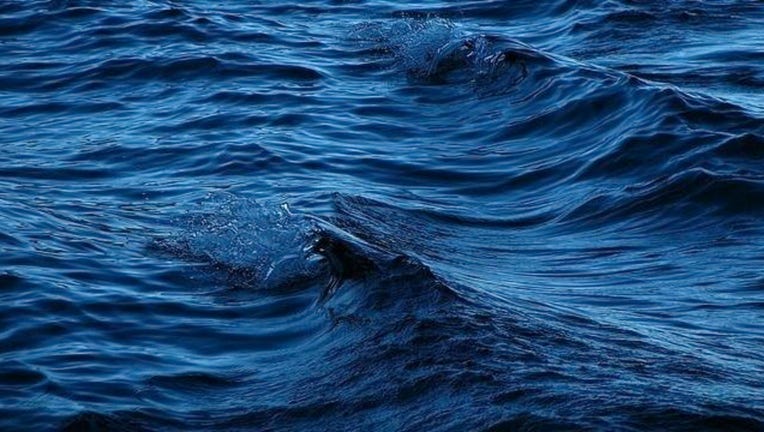 PORT EVERGLADES, Florida (Fox News) - Royal Caribbean said Saturday that 220 people on board one of its Caribbean cruise ships fell ill with a stomach virus during its voyage.

A passenger told WSVN that people began to show symptoms on Wednesday, two days after the Independence of the Seas departed from Port Everglades, Florida.

Royal Caribbean said those affected were treated with over-the-counter medication provided by the ship's doctors. The cruise line also encouraged passengers and crew members to wash their hands frequently in an effort to prevent the virus from spreading.

The Independence of the Seas returned to Port Everglades on Saturday morning after a five-day trip. Disembarking passengers claimed the number of cases overwhelmed the medical staff.

"We went down to the medical facility and waited over an hour for help," Marsha Homuska told WPLG. "They started running out of water and basic supplies."