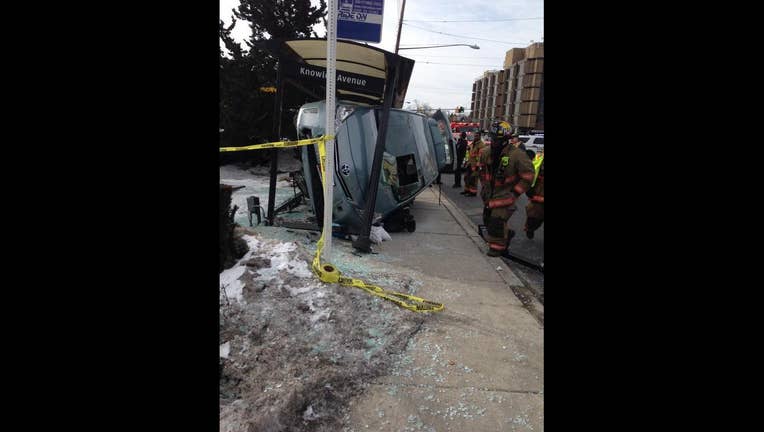 Authorities say two people were struck by a vehicle as they stood near a bus stop in Kensington.

Montgomery County police said that the driver appeared to be intoxicated.

The accident occurred around 9:20 a.m. on Connecticut Avenue. A county fire department spokesman says an 18-year-old woman was taken to a hospital with serious but non-life-threatening injuries. The other pedestrian who was struck refused treatment.

The driver, a 63-year-old man, was also taken to a hospital.