CAPITOL HEIGHTS, Md. - Police in Prince George's County are investigating two separate deadly shootings that happened within hours of each other in the Capitol Heights area Sunday morning, according to investigators.

Prince George's County Police Department officers responded to the first shooting in the 1330 Block of Ritchie Road in Capitol Heights, Maryland around 2:45 a.m. 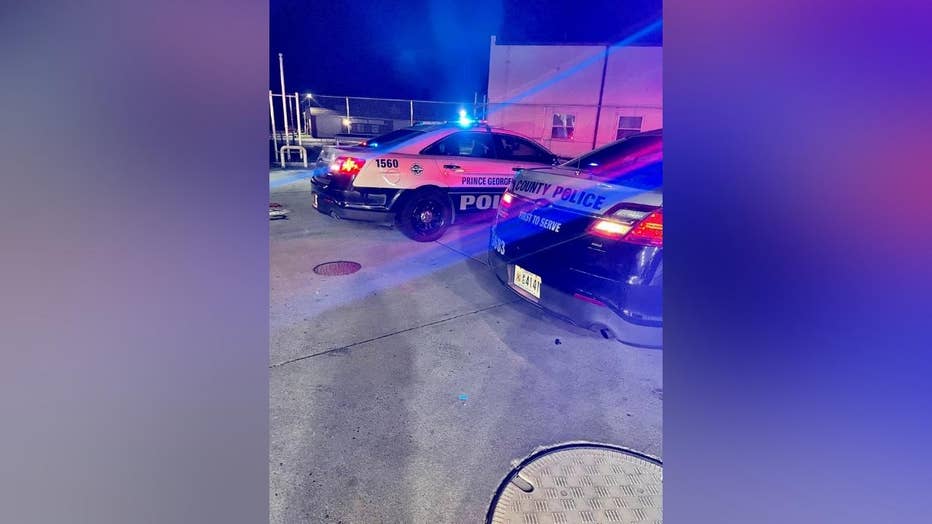 Once there, officers found a man who had been shot outside a gas station in the area. Investigators say the man was pronounced dead at the scene.

About 5 hours later, officers responded to the area of Maryland Park Drive and Athena Street also in Capitol Heights for reports of a shooting.

Once there they found a woman inside a home who had been shot. Police say she was taken to an area hospital and later pronounced dead.

Investigators have not revealed any information about either of the victims. They are still working to establish motives for the shooting and identify suspects. 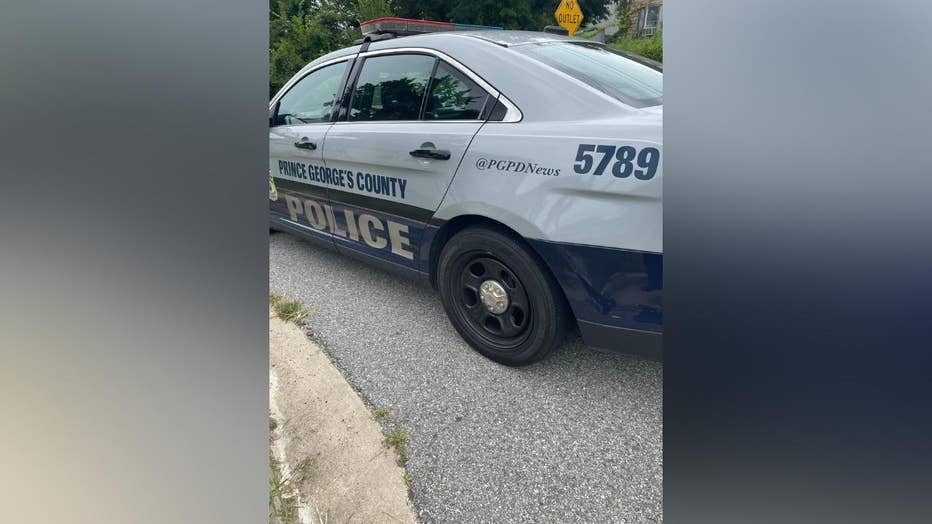