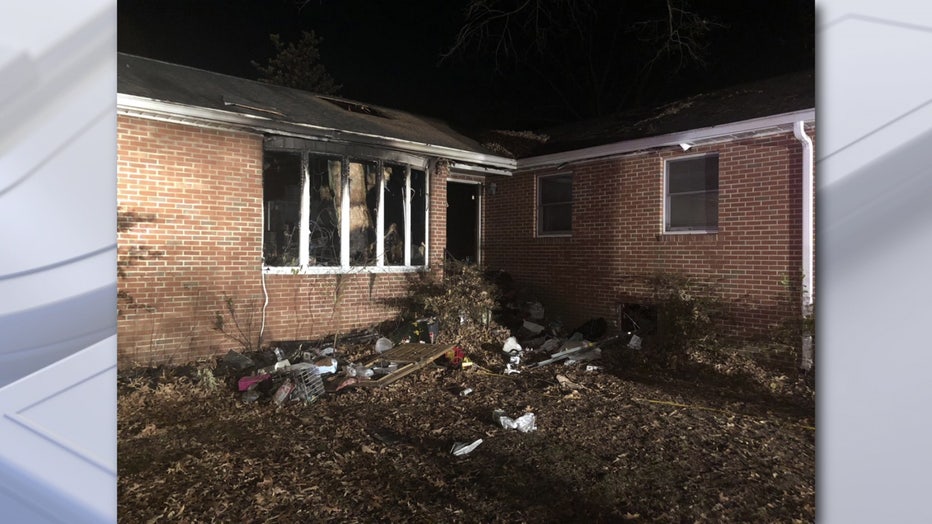 The fire was reported in the 1300 block Thomas Road in the Glen Burnie area around 12:30 a.m. Officials say the two victims - a man and a woman - were in their 70s and died at the scene. The fire is believed to have begun in the kitchen area of the home and two firefighters were also injured. 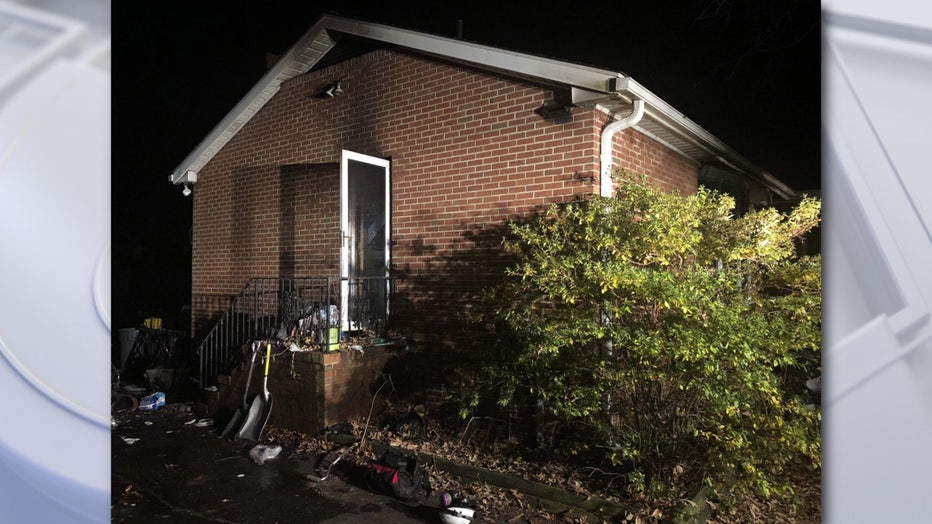