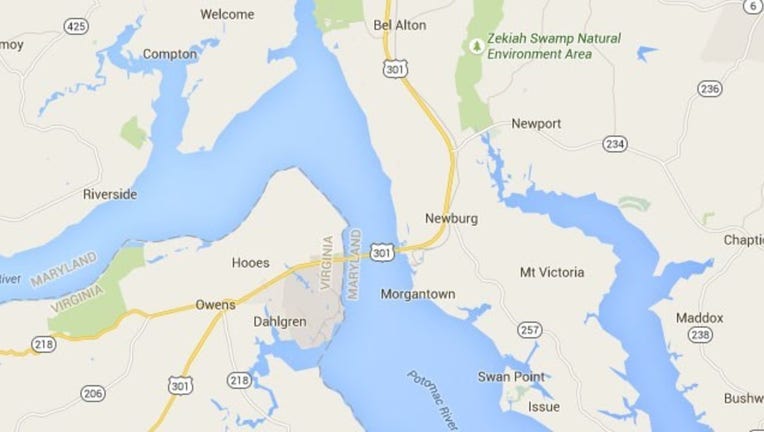 MORGANTOWN, Md. (AP) -- The National Weather Service has confirmed that two EF-1 tornadoes touched down in southern Maryland during wild weather that also left flooding in its wake.

The National Weather Service says Saturday's tornadoes, with peak winds of 90 mph, were briefly on the ground at the same time as the "first was nearing its end, and the second was just getting started."

The National Weather Service says the second tornado was on the ground for more than a half-hour and scraped a path of more than 16 miles, nearly crossing the width of St. Mary's County.

No one was injured in the tornadoes.