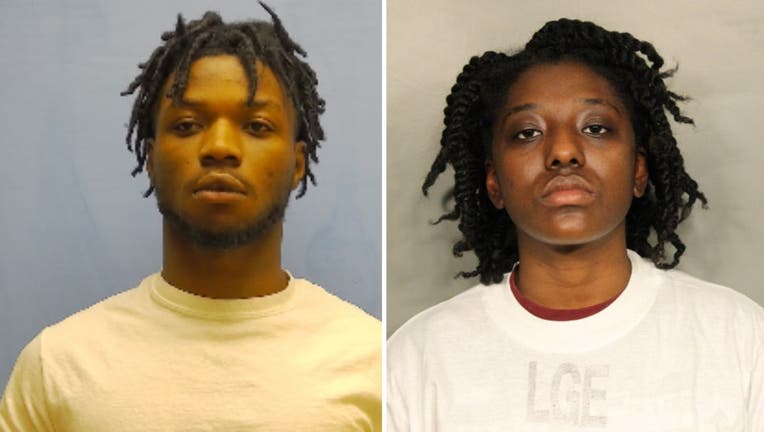 LAUREL, Md. (FOX 5 DC) - Two people have been arrested in connection with the robbery and murder of a popular attorney in Laurel.

According to police, Laurel detectives, with the assistance of the Prince George’s County Police Department, arrested Marie Nancy Hassan, 23, of Hyattsville, and Caleb Rinwi Gonga, 21, of Lanham, following a homicide investigation into the death of 43-year-old Brian Bregman.

Two people have been arrested in connection with the robbery and murder of a popular attorney in Laurel.

Police say on Wednesday, February 3, officers responded to the 500 block of Main Street after receiving a report of a possible burglary.

When they arrived at the residence, they found Bregman dead. He had been shot multiple times.

An investigation revealed that Bregman invited Hassan to his residence on the night of Saturday, January 30. They believe the two were acquaintances.

Police say Hassan had conspired with Gonga and at least two others to rob Bregman. During the course of the robbery, Bregman was shot and killed.

Laurel police provided an update on their investigation into the death of a prominent local attorney on Friday. 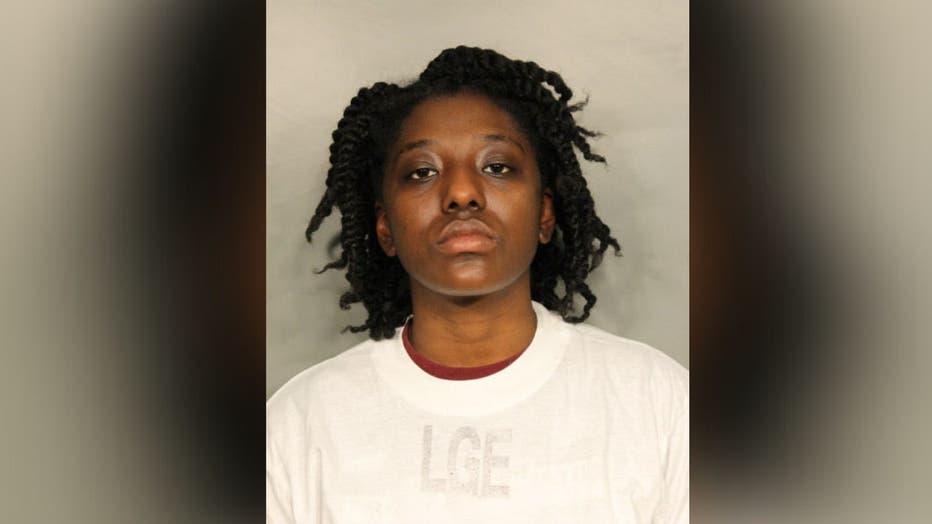 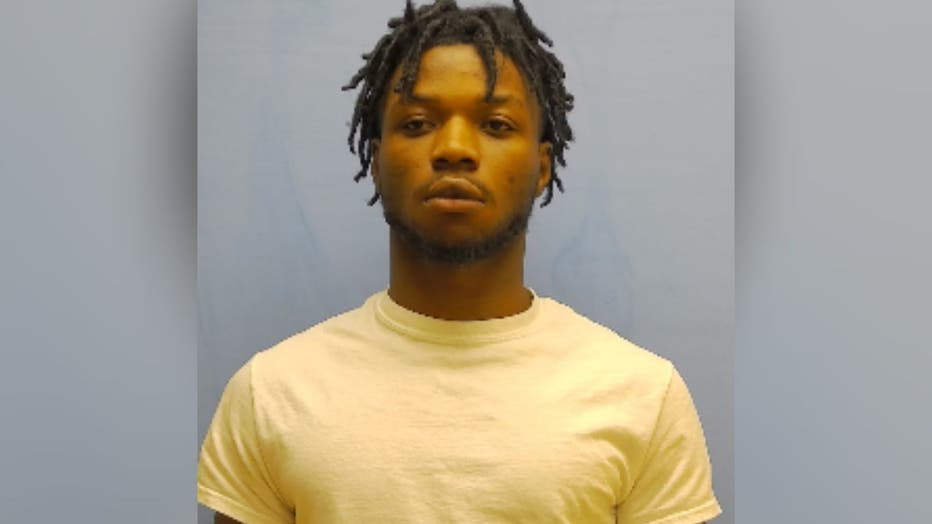 Police say they are searching for at least two other individuals who may have been at the scene of the crime. If you have any information on this case, contact police at 301-498-0092. Anonymous tips can be sent to LPDtips@laurel.md.us.