WOODBRIDGE, Va. - Police have identified a 19-year-old they say was shot and killed Tuesday in Prince William County.

David Madison Fowler III of Endsley Turn in Woodbridge was shot in the Cheshire Station Plaza around 2 p.m. on June 14. 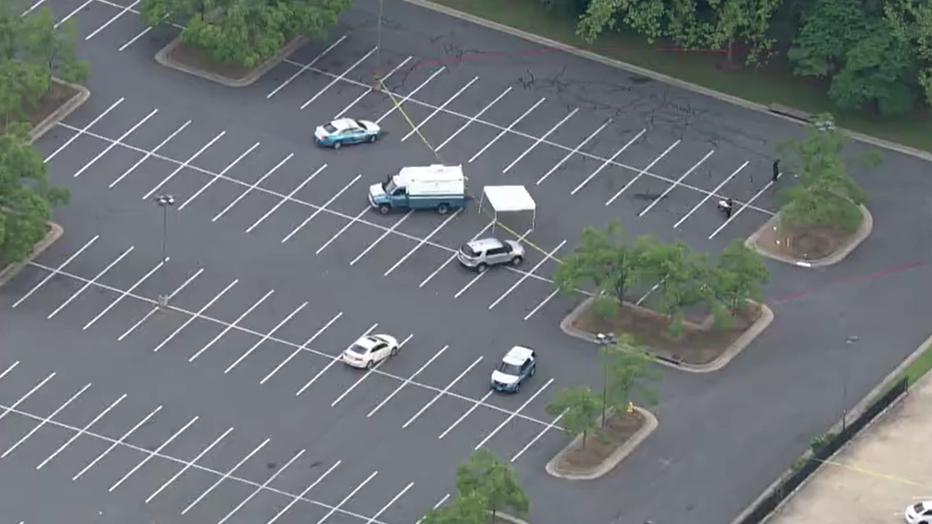 Fowler was shot several times in the upper body. He was transported to a nearby hospital where he later died.

Anyone with information is asked to contact the Prince William County Police Department tip line at 703-792-7000.