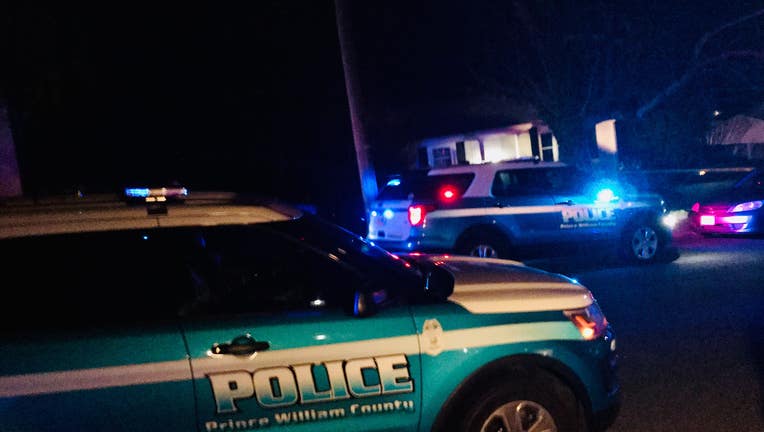 WOODBRIDGE, Va. (AP) - Police in Virginia say a 16-year-old has shot and killed another 16-year-old in a marijuana deal gone bad.

Police said the teen who was shot had made arrangements to sell marijuana to the other teen, but a struggle ensued during the encounter, and one of the teens was shot.

Police said they later arrested the teen shooting suspect at his home in Woodbridge.

He was charged with murder and use of a firearm during a commission of a felony.

Police say he is being held at a juvenile detention facility.