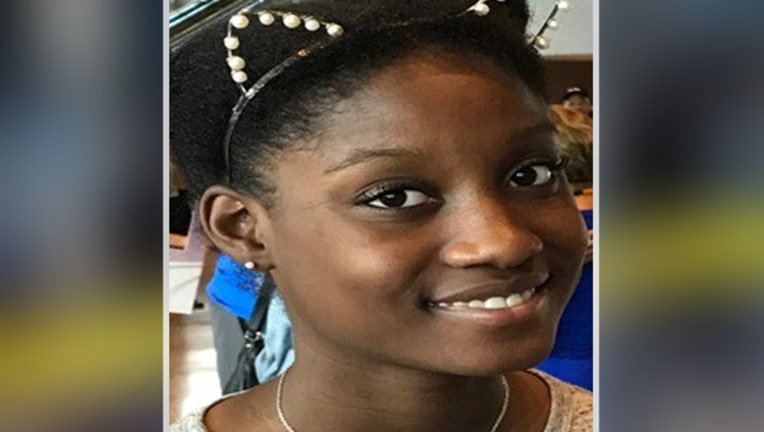 Police had asked for the public's help to locate her on Friday:

Police are still searching for a missing 15-year-old girl who was last seen a week ago in Northwest, D.C.

Ameerah Richard-Hurley was last seen in the 2300 block of 11th Street on Friday, November 16.

She was reported missing on November 20. She is described by police as a black female with a medium brown complexion. She is 5-feet-6-inches tall and weighs 129 pounds. She has brown hair and brown eyes.