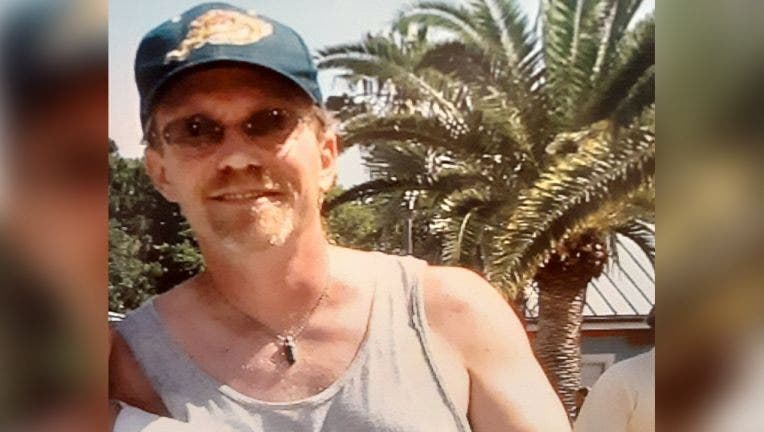 FREDERICK, Md. - Officials say one of the brothers suspected in the deadly assault of a man last month at the Great Frederick Fair is now facing an additional charge of manslaughter. 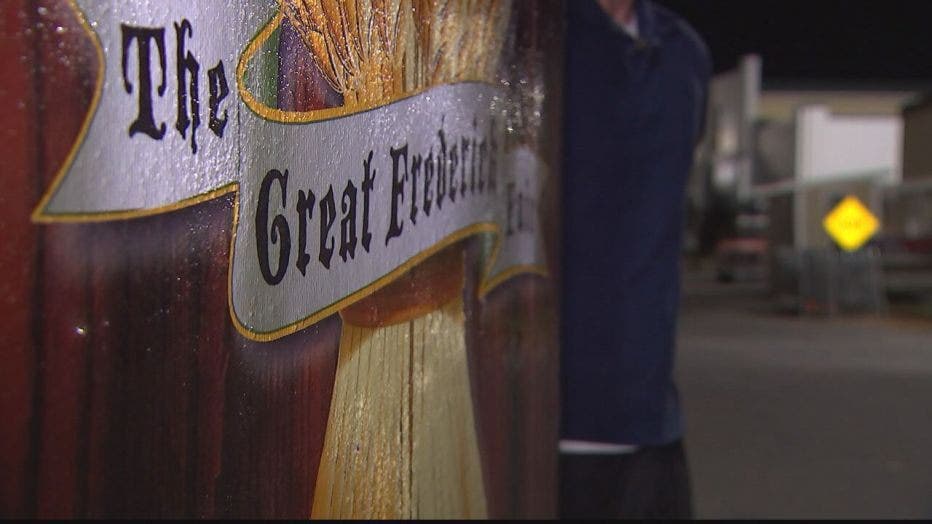 A waiver hearing for November 19th has been set for both defendants, officials said Monday. Both of the juveniles will remain held pending their next court appearance. Officials also say that the State has filed waiver petitions to move the cases to adult court.

The incident allegedly occurred on Friday, September 20th around 5:30 p.m. at the Frederick Fairgrounds. Authorities believe the 15-year-old asked the victim, 59-year-old John Weed, for a dollar. When he said no, an argument broke out. Authorities say both teens followed Weed and punched him in the head. The 15-year-old is accused of punching him again causing Weed to fall to the ground. The 16-year-old brother is accuse of spitting on him while he was on the ground.

Authorities say Weed was transported to Shock Trauma in Baltimore where he later died.