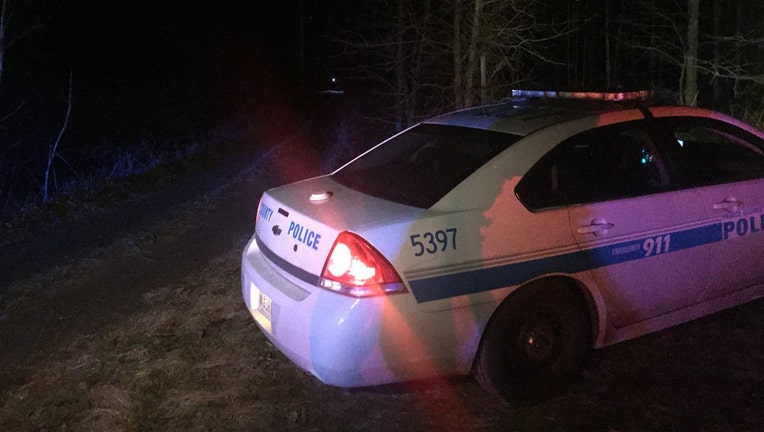 AQUASCO, Md. - The fatal shooting of an 11-year-old girl in Prince George's County is believed to have been an accident, according to authorities.

Prince George's County police said the child was accidentally shot by a family member at a home in the 15000 block of Saint Phillips Road in Aquasco on Friday at about 9:55 p.m.

Investigators said the family member who accidentally shot the girl was also a juvenile. Adults were inside the home at the time of the shooting, according to officials.

Detectives were discussing with the State Attorney's Office about whether charges would be filed in the girl's death.

Anyone with information that could aid detectives in their investigation was urged to call the Prince George's County Police Department's Homicide Unit at (301) 772-4925.