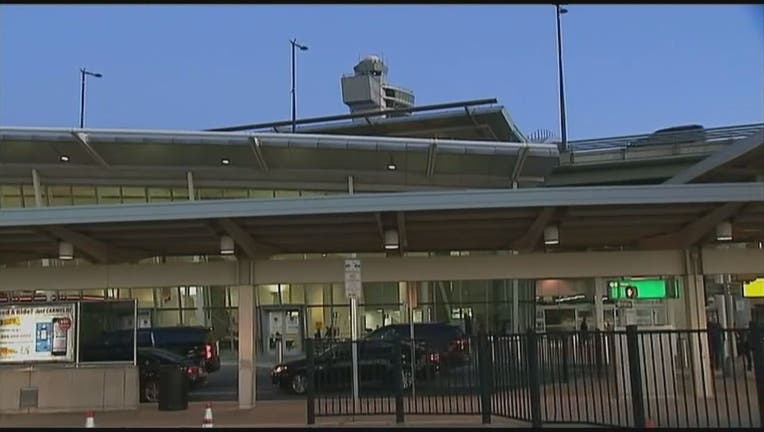 Port Authority of New York and New Jersey spokesman Joe Pentangelo says it happened Monday morning at Terminal 5. He says authorities identified three of the travelers, who got onto a flight to California and will be screened upon arrival there. The eight others are believed to have boarded various flights.

The Transportation Security Administration confirms three passengers weren't properly screened after they walked through a metal detector, setting off alarms. It says all personal carry-on bags received the required screening.

The TSA says it's confident the incident "presents minimal risk to the aviation transportation system" but it's being reviewed.