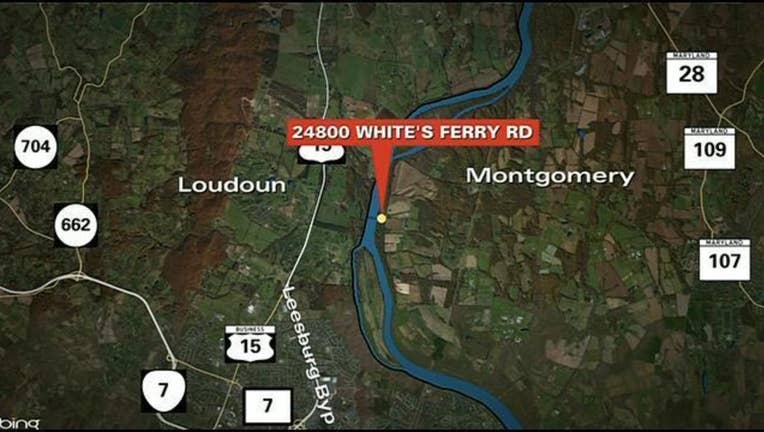 BOWIE, Md. (AP) -- Authorities in Prince George's County say a man was killed and a woman suffered serious injuries after an ATV overturned on a Bowie trail.

Maryland-National Capital Park Police say officers were called to the Washington Baltimore and Annapolis Trail off Race Track Road early Monday after someone reported hearing screams. When officers arrived, they found the overturned ATV and the victims.

Police say the man was pronounced dead at the scene and the woman was taken to an area trauma center with serious head injuries.