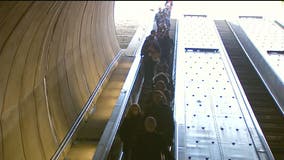 D.C. locals will tell you it's common knowledge to "walk left, stand right" while riding on Metro escalators. 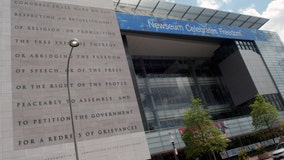 The Newseum is set to close at the end of December after being open for more than 11 years, the interactive museum announced Tuesday. 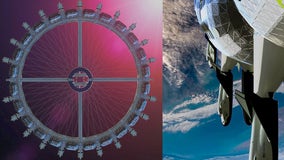 Much like taking the family on a cruise or a trip to visit Mickey Mouse at Disney World, one California company believes that going to space will eventually become just another vacation option. 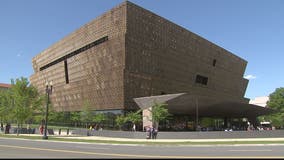 Planning on visiting the Smithsonian National Museum of African American History & Culture this fall and winter? 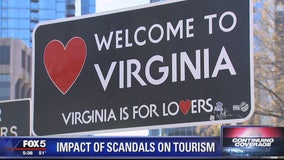 The New York Post’s cover “Virginia is for Losers” quickly spread on social media fueling the narrative about the scandals surrounding the state’s top leaders. Now, there’s growing concern the play on the decades' old state motto may cause tourists to think twice.