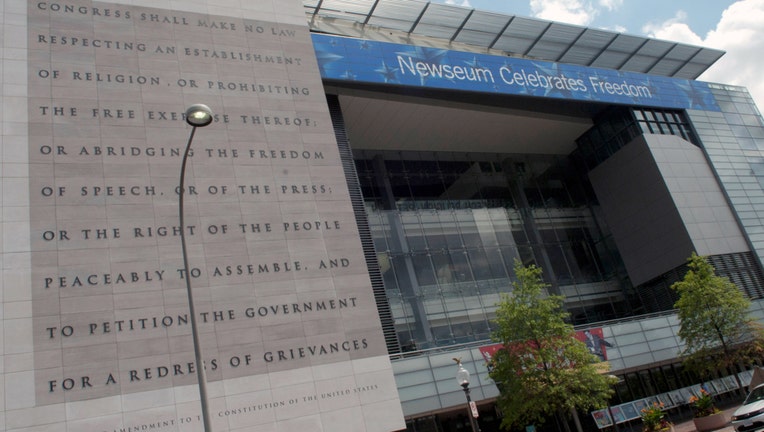 WASHINGTON (FOX 5 DC) - The Newseum is set to close at the end of December after being open for more than 11 years, the interactive museum announced Tuesday.

Citing financial struggles, the Newseum says "continuing to operate in their current location has proven unsustainable."

Earlier this year, the Newseum announced it had agreed to sell the building the museum is housed in on Pennsylvania Avenue to Johns Hopkins University.

The Newseum will be open through the end of the year and the artifacts and exhibits will continue to be on public display. Events and programs scheduled on the museum's calendar will also go on as planned.

The doors will officially close on Dec. 31.