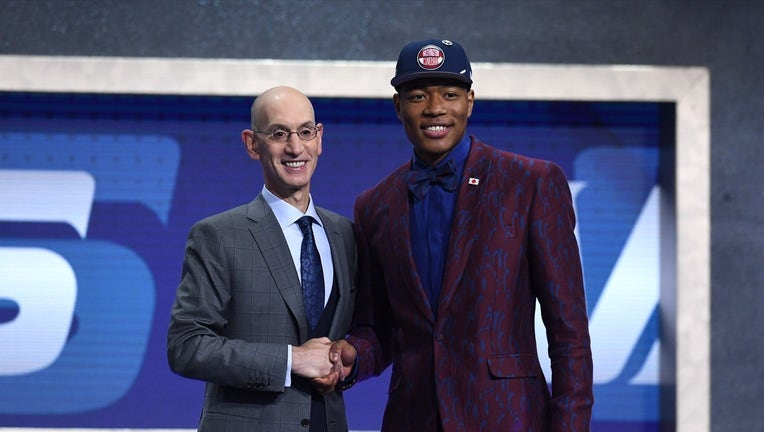 WASHINGTON (AP) -- The Washington Wizards have made forward Rui Hachimura from Gonzaga the first Japanese player ever taken in the first round of the NBA draft, picking him ninth overall Thursday night.

He is capable of playing either forward spot. The Wizards need plenty of help, particularly in the front court.

The Wizards -- and whoever winds up in charge as the GM -- have a lot of work to do to begin the process of righting the club after missing the playoffs while going 32-50.