WASHINGTON - Washington Nationals manager Davey Martinez was not among the finalists for National League Manager of the Year despite leading his team to the postseason for the first time at his position.

While the Baseball Writers Association of America (BBWAA) voters submit their ballots prior to the start of the postseason, Martinez could have been considered as a candidate because of how the Nationals were able to get to the playoffs despite being under .500 at the beginning of the year.

Martinez and the Nationals finished 82-80 in 2018. It was Martinez's first season as Washington's manager and when the team began the season 19-31 in the first 50 games, there were rumors about him getting canned in the middle of the season. 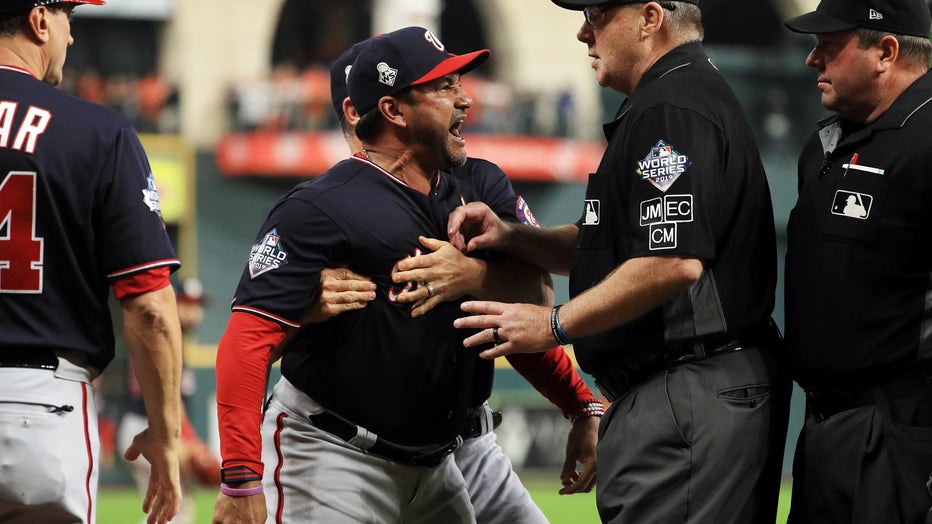 However, Washington won 74 of their next 112 games and miraculously fended off the New York Mets and the Chicago Cubs to get the second National League Wild Card spot. The Nationals finished the dream season by defying the odds and winning the World Series. 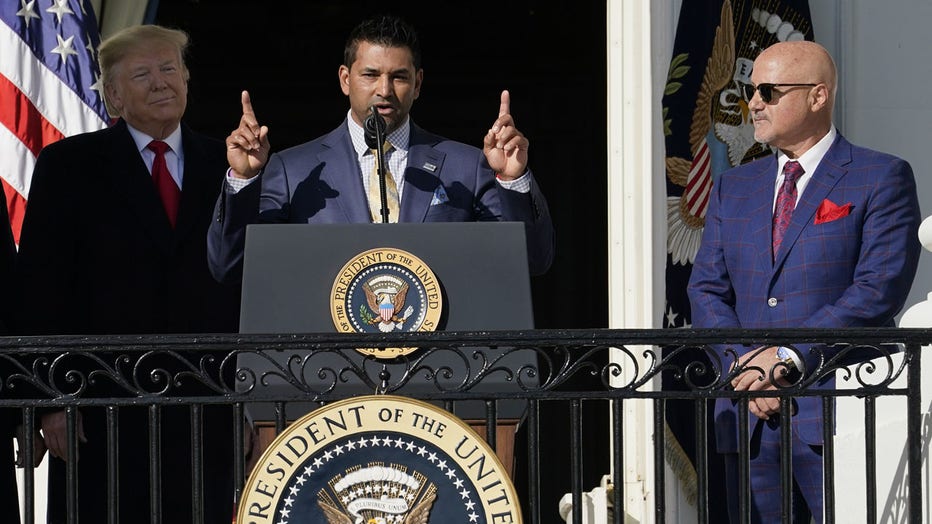 The voting breakdown will be released after the winners are announced.

The Manager of the Year awards will be announced Nov. 12.