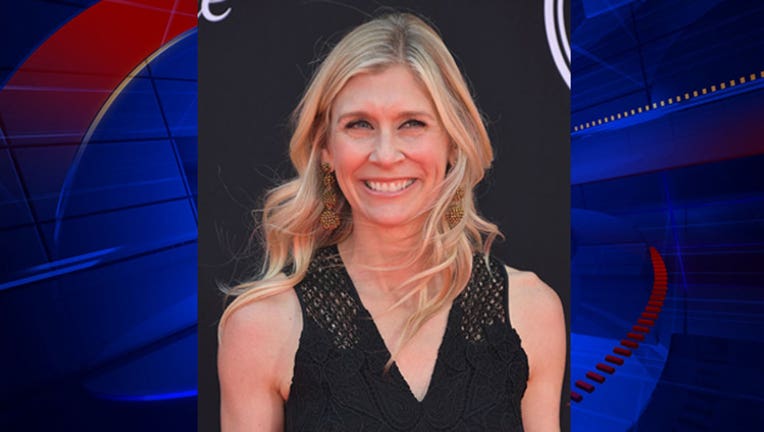 Marie Tillman, the widow of former NFL player and Army Ranger Pat Tillman, says that her husband's service "should never be politicized in a way that divides us."

Marie Tillman released a statement to CNN on Monday after President Donald Trump retweeted an account referencing Pat Tillman and using the hashtag #StandForOurAnthem. Trump has criticized NFL players for kneeling during "The Star-Spangled Banner" to protest police treatment of blacks and other social injustices. More than 200 NFL players knelt or sat during the anthem this weekend.

Tillman walked away from the NFL to join the Army after the Sept. 11, 2001, attacks. He was killed by friendly fire in Afghanistan in 2004.

"As a football player and soldier, Pat inspired countless Americans to unify," Marie Tillman said. "It is my hope that his memory should always remind people that we must come together. Pat's service, along with that of every man and woman's service, should never be politicized in a way that divides us. We are too great of a country for that. Those that serve fight for the American ideals of freedom, justice and democracy. They and their families know the cost of that fight. I know the very personal costs in a way I feel acutely every day.

"The very action of self expression and the freedom to speak from one's heart - no matter those views - is what Pat and so many other Americans have given their lives for. Even if they didn't always agree with those views. It is my sincere hope that our leaders both understand and learn from the lessons of Pat's life and death, and also those of so many other brave Americans."