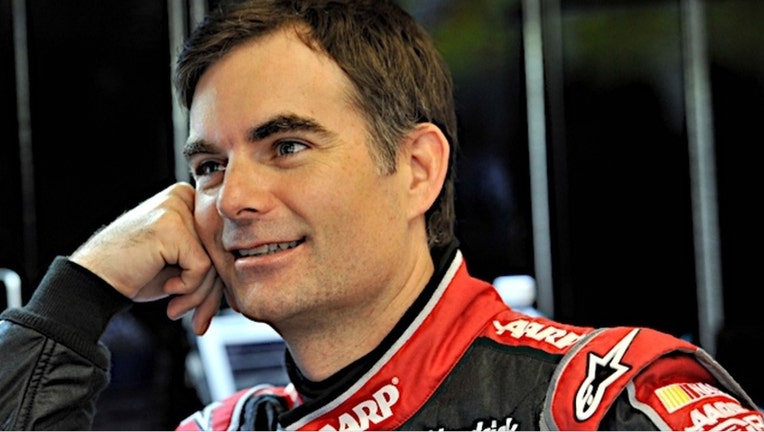 DAYTONA BEACH, Fla. (AP) - Four-time NASCAR champion Jeff Gordon, who retired after the 2015 season, will drive in the Rolex 24 at Daytona for the first time in a decade.

Gordon will drive in the twice-around-the-clock endurance race next month for Wayne Taylor Racing. Gordon will share seat time in the No. 10 Cadillac with Jordan Taylor, Ricky Taylor and Max Angelelli. The team has podium finishes in each of the last four Rolex races, although its third-place showing in 2015 was later disqualified for a drive-time violation.