ASHBURN, Va. - A Redskins player is facing criminal charges after a fight early Tuesday morning on Exchange Street in Ashburn.

The Loudoun County sheriff's office has arrested Washington safety Montae Nicholson, 23, and a woman who was with him in connection with the incident.

The Loudoun County sheriff's office responded to the scene shortly before 2 a.m. after a fight was reported.

The two people who called deputies to the scene - a male and a female - told investigators they were attacked by another male and female.

According to the victims, the male suspect and the female suspect drove up and honked their horn at them.

According to the sheriff's office, the suspects returned to the area while the investigators were talking to the victim.

Deputies charged Nicholson, 23, of Ashburn, Va. and Sydney Maggiore, 24, of Vienna, Va. with assault and battery and being drunk in public.

Maggiore was also charged with malicious wounding and assault and battery.

The victims were taken to a local hospital.

Deputies say their injuries are not life threatening. 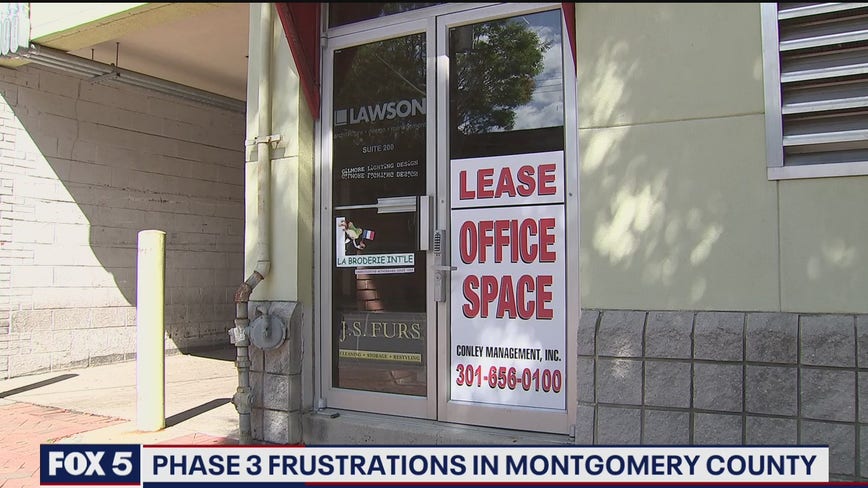 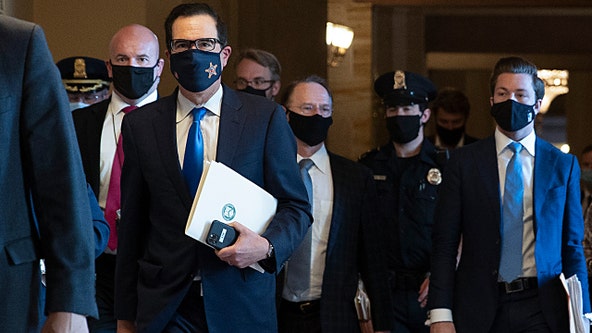