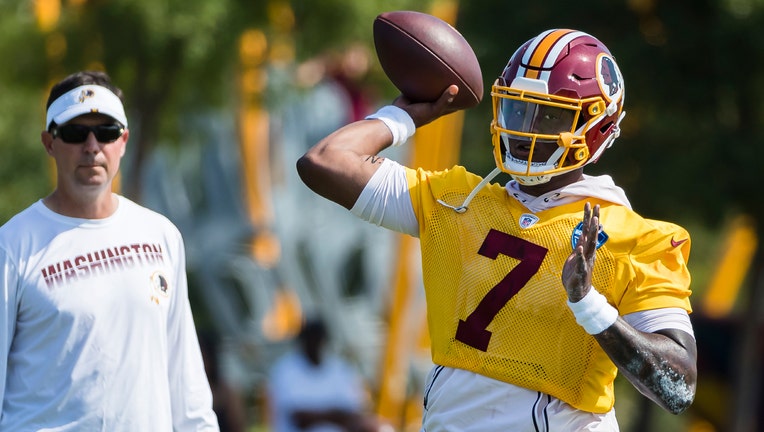 WASHINGTON - The Washington Redskins are no longer one of the top 10 most valuable sports franchises in the world.

That's according to Forbes' latest rankings.

The burgundy-and-gold fell to number 14 on the list this year. They're now tied with the Chicago Cubs, with an estimated value of $3.1 billion.

The rival Dallas Cowboys are the most valuable sports team in the world. They're worth an estimated $5 billion. The New York Yankees ($4.6 billion) and Real Madrid ($4.24 billion) round out the top three.