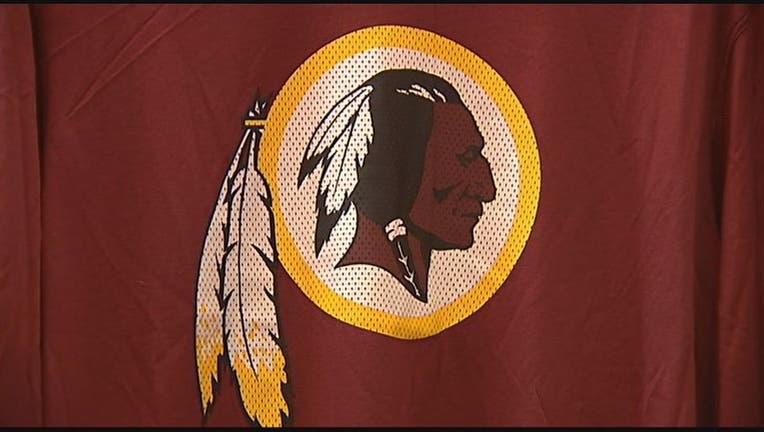 The poll conducted by the Washington Post indicated more than eight in 10 said they wouldn't be offended if someone who was not a Native American called them that name.

A federal judge ordered the cancellation of the Washington Redskins' trademark registration in July, ruling that their name may be disparaging to Native Americans. The club is appealing.

Interviews were conducted from December through April on landline and cellphones, with a margin of error of plus or minus 5.5 percentage points.

Washington owner Dan Snyder said in a statement the "team, our fans and community have always believed our name represents honor, respect and pride." He added: "We are gratified by this overwhelming support from the Native American community, and the team will proudly carry the Redskins name."

The Washington Post noted that the lead plaintiff in the first case challenging the team's trademark protections dismissed the findings. Suzan Harjo is a member of the Cheyenne and Hodulgee Muscogee tribes.

"I don't agree with them," Harjo said. "And I don't agree that this is a valid way of surveying public opinion in Indian Country."