(WJBK) - Coach Greg Kampe tweeted out this message on Tuesday:

He says Seb Bellin has already undergone one surgery and is heading in for a second.

Bombs exploded Tuesday at the Brussels airport and in the city's subway, killing at least 31 people and wounding dozens.

Kampe coached Bellin in the late 90s for OU and then played in Belgium for 14 years. On Tuesday, he had just arrived at the airport for a trip to New York when the explosions ripped the security checkpoint apart.

"He'd been there like 6 to 10 minutes and he was in line at the counter when one of the bombs went off 100 or so yards away," Kampe said. "When I saw the pictures of him it was like a punch to the stomach and it's senseless - it's senseless."

Coach says he was scheduled to talk by phone to his former player on Friday. Instead, Bellin is having surgery on his legs and another one will be needed. But he has been told he will live. Kampe says Bellin's phone and luggage were lost and he hasn't been able to speak to him. He's asking everyone to say a prayer for him.

"Our players and our fans who knew him - I wanted them to pray and he needs all our prayers," Kampe said. "Like everybody else you read about it - you see pictures - but you go about your life and then when it actually happens in your world, you just shake your head and wonder why."

The Islamic State group has claimed responsibility for the attack. 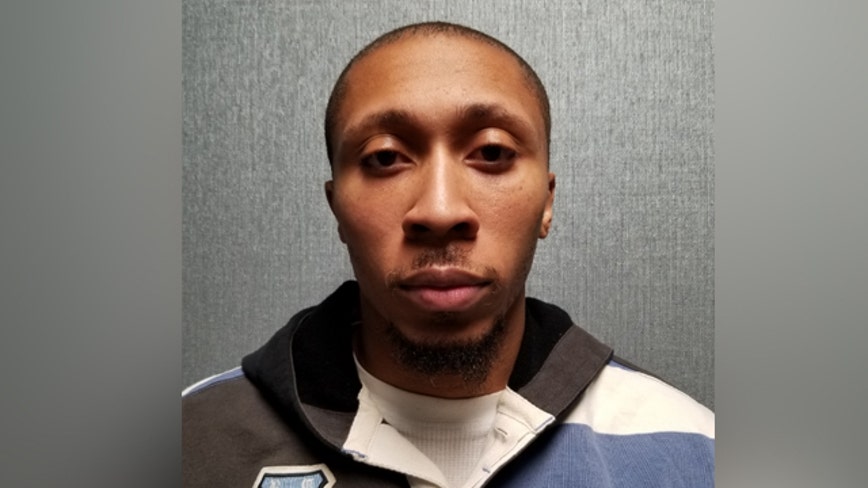