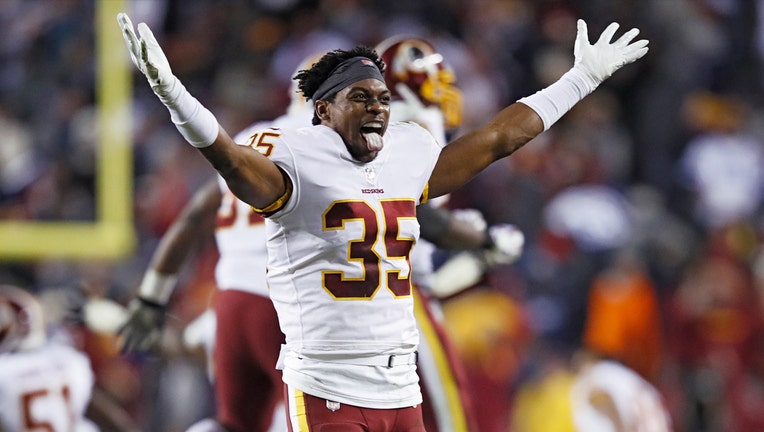 LEESBURG, Va. (AP) - Charges against Washington Redskins safety Montae Nicholson stemming from an altercation in December have been dropped.

Loudoun County officials confirmed to FOX 5 on Tuesday that the case against Nicholson has been dismissed.

Nicholson was arrested early in the morning of Dec. 18 and charged with assault and battery and being drunk in public after a fight at a restaurant and retail complex near the team's practice facility in Ashburn, Virginia.

Police say Nicholson and 24-year-old Sydney Maggiore were involved in a verbal altercation that escalated to a physical assault of two victims, one man and one woman.

Maggiore was charged with malicious wounding and assault and battery, and McMullen said that case remains open.

Team spokesman Tony Wyllie said the Redskins had no comment.