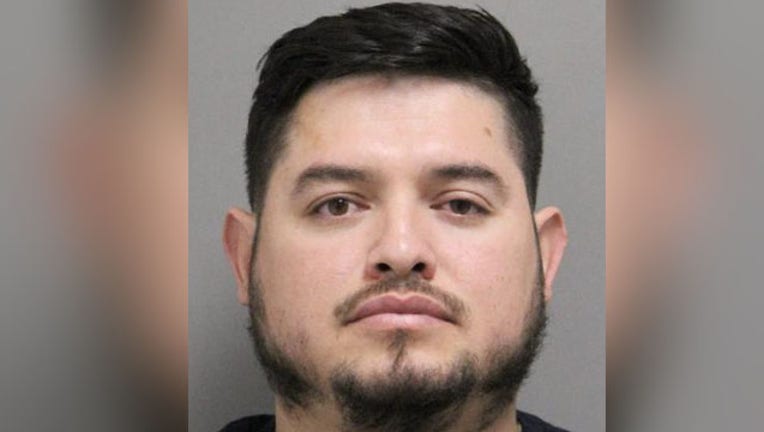 MANASSAS, Va. - A youth group director from a church in Fairfax County after he allegedly repeatedly sexually assaulted an underage victim at a hotel in Manassas in August 2018.

They say the victim was a 17-year-old member of the 7th Day Adventist Church  during the incidents.

On Tuesday, police charged Juan Fernando Miranda, 29, of Appletree Lane in Oxon Hill with two counts of indecent liberties by a custodian.