A spokesman for House Speaker Nancy Pelosi confirmed to Fox News that Virginia Gov. Glenn Youngkin sent Pelosi a handwritten apology note regarding the assault on her husband, Paul Pelosi.

The spokesman also confirmed the speaker has accepted the apology.

Youngkin faced backlash for a remark he made at a Virginia campaign rally for GOP candidate Yesli Vega when he said, "There’s no room for violence anywhere, but we’re going to send her back to be with him in California."

Democrats quickly criticized those remarks for being insensitive.

As of midday Wednesday, it remained unclear which party controlled the House majority.

On the topic of the Paul Pelosi attack, Arizona Rep. Andy Biggs on Tuesday night said of Speaker Pelosi: "She’s losing the gavel but finding the hammer. Too soon? Is that too soon?" 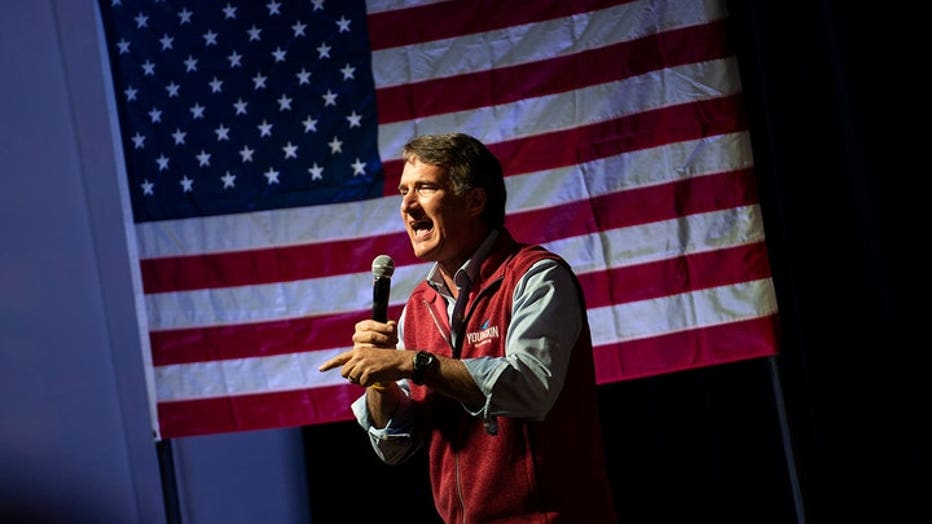 A clip of the remark at the Arizona GOP watch party drew backlash on Twitter.

"Absolutely revolting and disgusting," Rep. Don Beyer, D-Va., tweeted. "Andy Biggs has encouraged political violence before, but this is particularly awful even for him."

RELATED: Cameras at Nancy Pelosi's house not monitored by Capitol Police during attack

David DePape, 42, faces multiple felony charges after he allegedly broke into the Pelosi residence in San Francisco, California on Oct. 28 and beat Paul Pelosi with a hammer, resulting in injuries that forced the House speaker's husband to undergo surgery to repair a skull fracture, in addition to other injuries.