PHILADELPHIA - A bike, a bag and a dream are all David Cabello had when he dropped out of school to risk it all in his inspiring journey to success.

After dropping out of Shippensburg University in 2016, David Cabello, 24, used Youtube to learn how to start his own business called Black and Mobile. He was inspired by his interested in delivery services and wanted to rival three well-known food delivery services -- Uber Eats, PostMates, and Caviar.

In fact, he had worked for those services in the past.

He credits some of his success to the faith that other successful business had in him and supported him in the beginning. 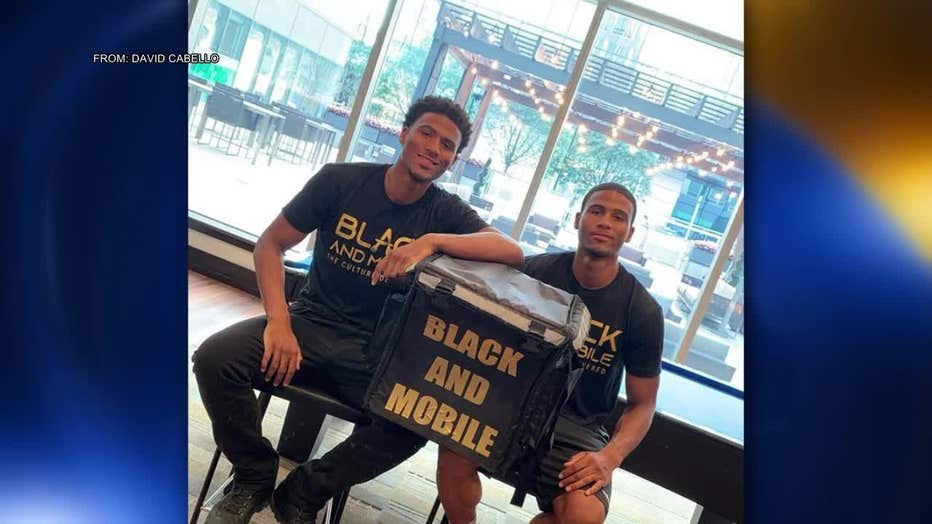 Black and Mobile offers customers the option to try smaller, less represented restaurants that can be delivered straight to your home.

For now, David and Aaron, his twin brother, are doing deliveries but as his clientele grows so will his staff.

He hopes to hire a few dozen people this year and one day have thousands of workers across the country. 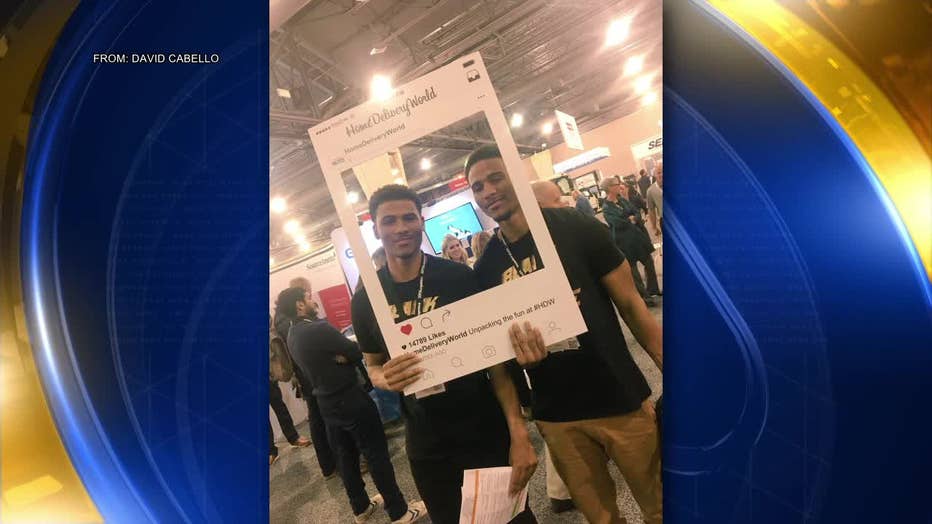 It’s a venture and vision that doesn't come cheap so David has launched a Kickstarter campaign for Black and Mobile in to gain capital to help his business thrive.

The money raised will go to the creation of an app, necessary business supplies, an office space, and more to further expand Black and Mobile. In order to succeed, they need to develop 3 mobiles apps - one for the delivery driver, another for the business itself and also the customers.

The money raised will also go to necessary business supplies, an office space, and more to further expand Black and Mobile. 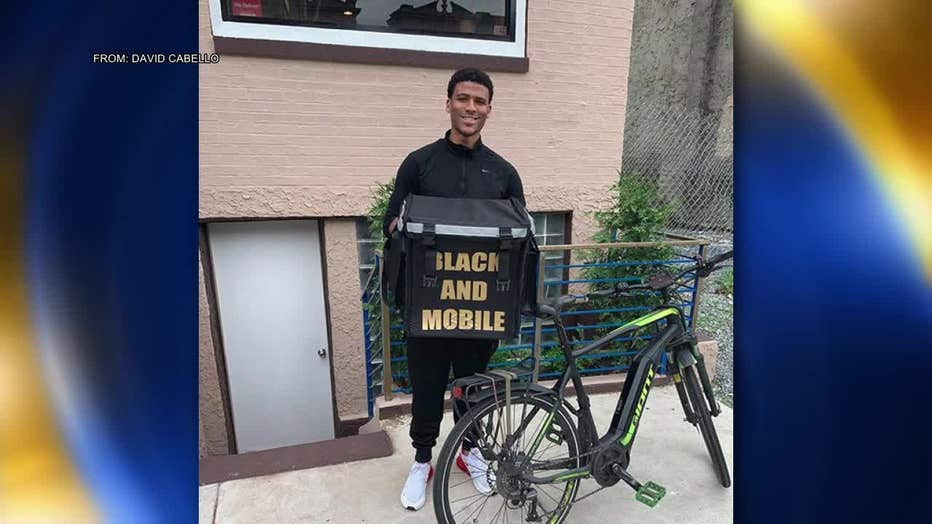 "We're just asking for a little bit in order to get us started," David said in his modest goal of raising $100,000 for his business. He countered that in the scheme of things, it is comparatively a small amount of capital considering that other businesses seek to raise millions to get their ventures off the ground.

The ultimate goal is to take Black and Mobile national. In the meantime, they are hiring local Philadelphians to further the community economy.

At the end of August, he will be heading to Atlanta to the "We Buy Black" convention to pitch Black and Mobile.

To help support Black and Mobile, visit their Kickstarter campaign.