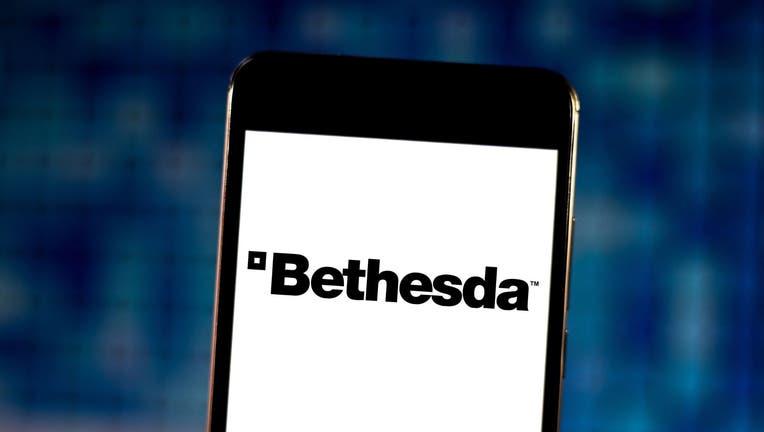 In this photo illustration a Bethesda Softworks logo is displayed on a smartphone. (Photo by Rafael Henrique/SOPA Images/LightRocket via Getty Images)

ROCKVILLE, Md. - Microsoft confirmed on Monday that it has acquired Maryland-based video-game publisher Bethesda Softworks – the company behind popular titles including Skyrim and Fallout.

The company said in a news released, that Bethesda’s parent company, ZeniMax, had agreed to the acquisition after Microsoft paid $7.5 billion in cash.

“Today is a special day…We are thrilled to welcome the talented teams and beloved game franchises of Bethesda to Team Xbox,” the console company said via Twitter.

Based in Rockville, Bethesda Softworks reportedly employs about 2,300 people worldwide.

“After almost a lifetime of working together, we’re excited to be joining our longest and closest partner,” Bethesda said via Twitter.