ARLINGTON, Va. (FOX 5 DC) - State police in Virginia want to stop writing paper traffic tickets by hand and switch over to a new app-based system they say will get the job done quickly to increase safety for state troopers on the roads.

State troopers in Northern Virginia have already been in the process of testing a system that allows them to scan a driver’s license and registration. So far, the test has cut down the time it takes to issues a ticket from 26 minutes to 10 minutes. 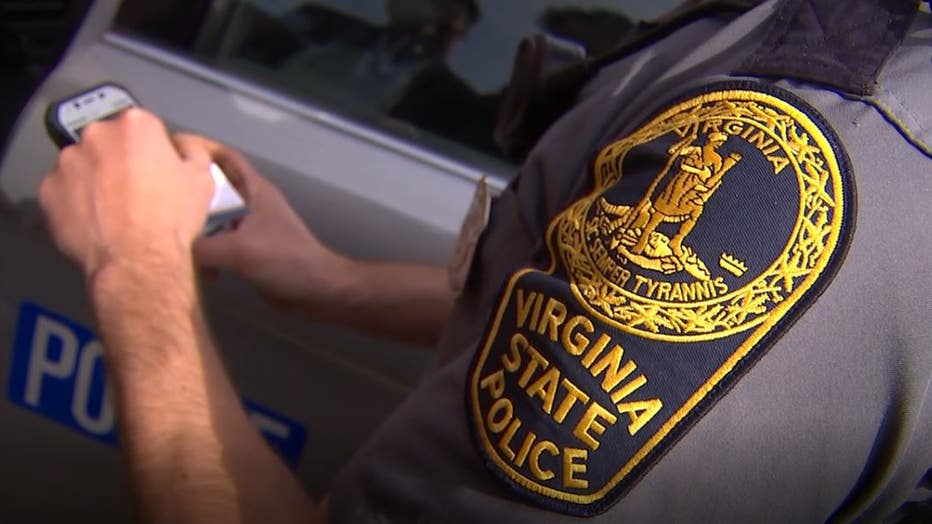 State police also say that getting troopers and drivers off the side of the road faster will improve safety for both.

VSP wants to expand the system beyond Northern Virginia statewide and charge digitally ticketed drivers a $5 fee to cover the cost of hardware and equipment, but to do that, the agency needs lawmakers’ approval.

The bill to allow it appears to be on a fast track to passage, however, some drivers have expressed concerns about the $5 dollar surcharge costs. 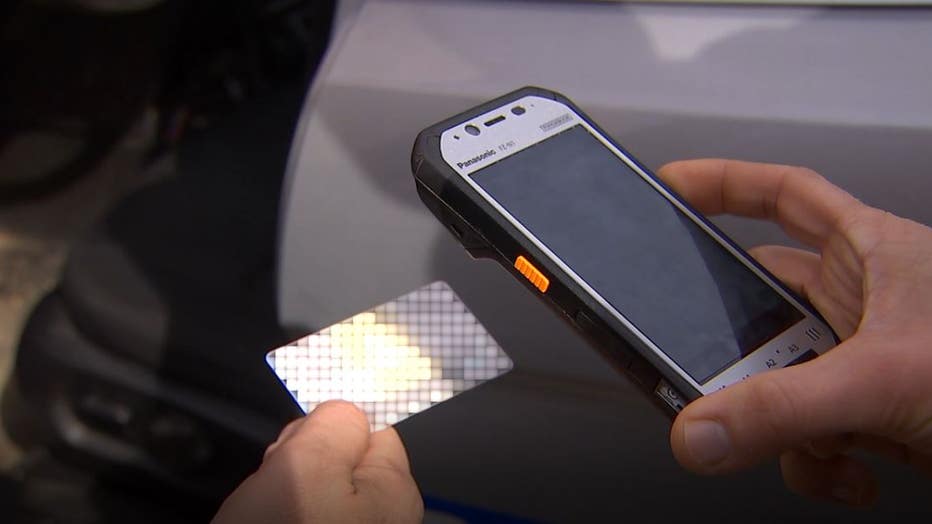