A music festival celebrating 50 years since Woodstock is less than three&nbsp;weeks away, the only question —&nbsp;is it actually going to happen?

COLUMBIA, Md. (FOX 5 DC) - The Woodstock 50 festival is less than three weeks away, but many are wondering if it will actually happen.

The three-day event is expected to be held at Merriweather Post Pavilion in Columbia, Maryland, but as of Monday, the venue still had not gotten a music lineup from festival organizers.

"The Woodstock folks are working on securing the artists now. If the bands come, we’ll produce the show,” said Seth Hurwitz, chairman of I.M.P. and owner of the 9:30 Club and The Anthem and operator of Merriweather Post Pavilion. “We’re looking forward to getting an update as soon as Woodstock 50 has one. The last we heard they said it would be free with VIP ticket options, but we’re just waiting to see if they’ve got the bands. If they do, we have the venue."

A spokesman for Howard County said Woodstock organizers have not yet submitted a permit application for the show.

There’s no specific information about the festival on the official Woodstock 50 website. 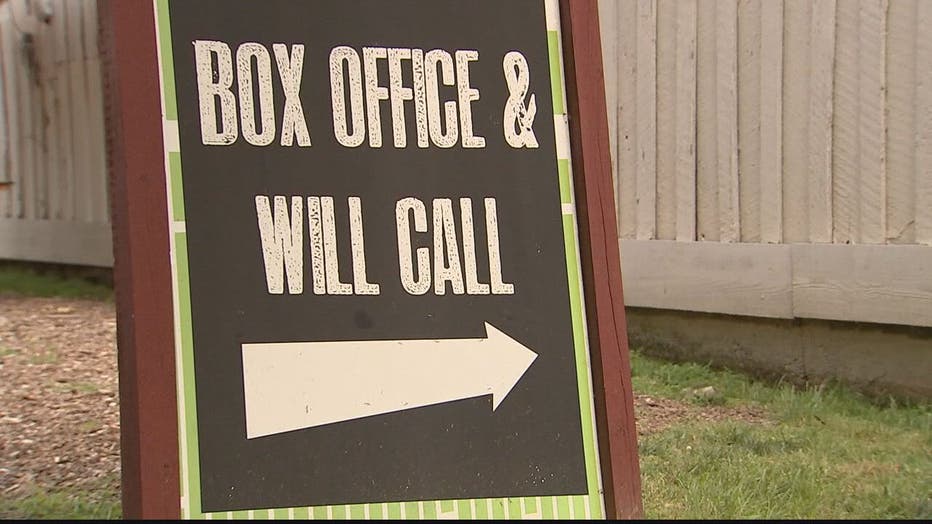 Back in March, Woodstock 50 seemed set to happen in New York featuring an impressive line up of big-name artists. But according to Vulture.com, tickets never went on sale when they were supposed to in April.

“They seemed impressively unprepared considering what was at stake here,” said Larry Fitzmaurice, a music writer who‘s been covering the festival.

Turns out organizers didn’t get a permit for their venue and big-name performers started to drop out.

While Merriweather remains ready to welcome the festival August 16-18, the venue is still selling tickets for a Smashing Pumpkins show on August 17. A spokeswoman says that show will go on as planned and didn’t explain how that would happen if Woodstock 50 moves forward.

FOX 5 reached out to organizers of Woodstock 50 organizers, but did not hear back Monday.