WOODBRIDGE, Va. - A 23-year-old Woodbridge woman is behind bars after she grabbed a police officer's weapon and attempted to remove it from the holster.

According to the Woodbridge Police Department, the incident took place on Sunday in the 1900 block of Opitz Blvd.

Officers responded to the scene to investigate a person running into the roadway. 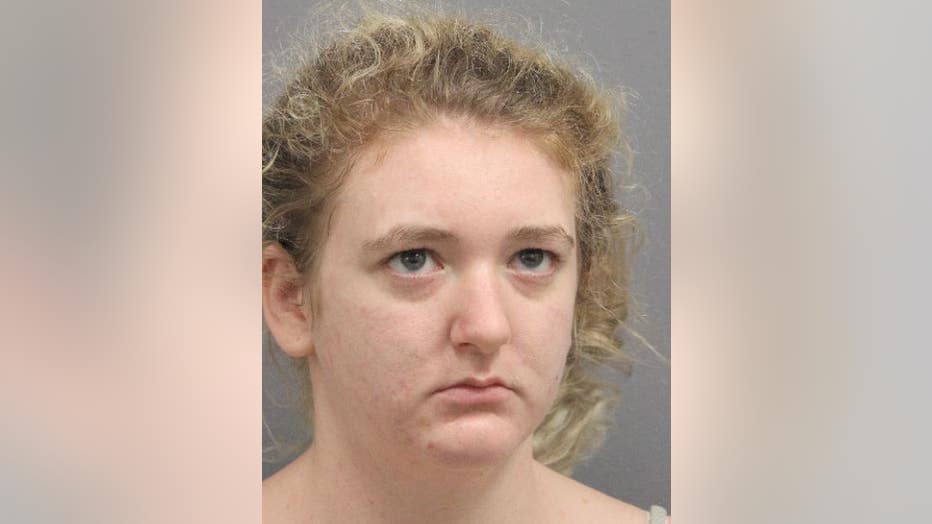 Upon arriving in the area, officers observed a woman, who has been identified as Madeline Elizabeth Smith, being held in place by a witness.

During the investigation, Smith continued her efforts to flee.

Officials say officers were attempting to detain the accused to keep her from hurting herself. That's when Smith grabbed an officer’s weapon and attempted to remove it from the holster.

After a brief struggle, police say Smith was apprehended without further incident.

No injuries were reported. Smith has been charged with attempt to disarm a law enforcement officer and obstruction. Her court date is currently pending, and she is being held without bond.