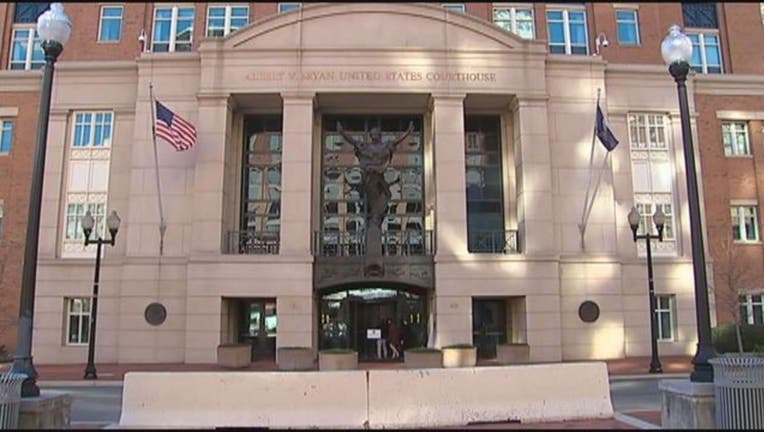 ALEXANDRIA, Va. - A Woodbridge taxi driver, who has been accused of trying to support a foreign terrorist organization, has been indicted in Virginia.

26-year-old Mahmoud Amin Mohamed Elhassan was indicted by a federal grand jury Thursday on charges of conspiracy to provide material support to the Islamic State of Iraq and the Levant (ISIL), aiding and abetting the provision of material support to ISIL, and false statements.

Officials say Elhassa conspired with 28-year-old Joseph Hassan Farrokh and drove Farrokh to the airport in his taxi cab. Documents also say he introduced Farrokh to an individual he believed could facilitate travel to the Islamic State.

Elhassan is scheduled to be arraigned on June 3 and faces a maximum penalty of 48 years in prison if convicted.