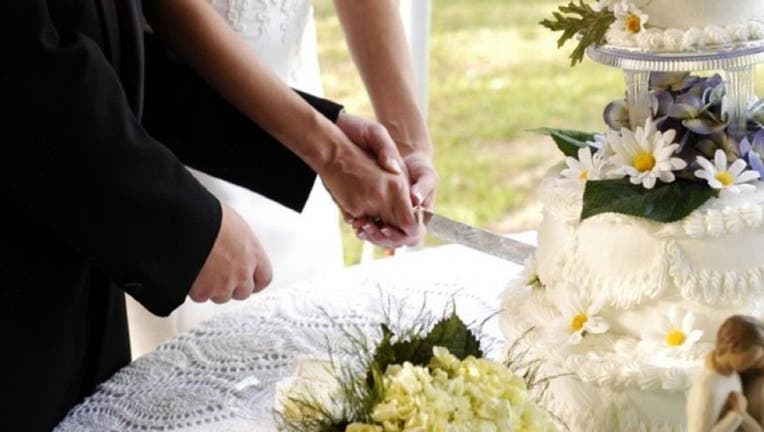 (FOX NEWS) - An Australian couple that conceived a child through IVF met in person one year after their daughter was born. The mother, Aminah Hart, simply wanted her sperm donor, Scott Andersen, to play a role in her daughter Leila's life. But when the couple, from Victoria, met, sparks flew, Metro.co.uk reported.

Hart, 42, went through IVF with an anonymous donor after losing her two young sons Marlon and Louis, at 14 weeks and 14 months, respectively, to the genetic disorder x-linked myotubular myopathy.

Hart herself had grown up without a father, so when she gave birth to Leila on Aug. 14, 2012, she began tracking down the donor so her daughter wouldn't share the same fate.

Anderson, who had told the fertility clinic he'd be willing to meet a child born from his sperm, met Hart on Aug. 18, 2013-- nearly one year after Leila was born.