A South Carolina porch pirate likely got the scare of a lifetime last week.

SPARTANBURG, S.C. (AP) - A South Carolina woman says a porch pirate may have stolen a package containing nine tarantulas from her front porch.

News outlets report the woman says she received a notification Friday morning that the FedEx shipment had been delivered. When she went to get the package, she says it wasn't there. The Spartanburg County sheriff's office spokesman Lt. Kevin Bobo says the package was still missing as of Tuesday. 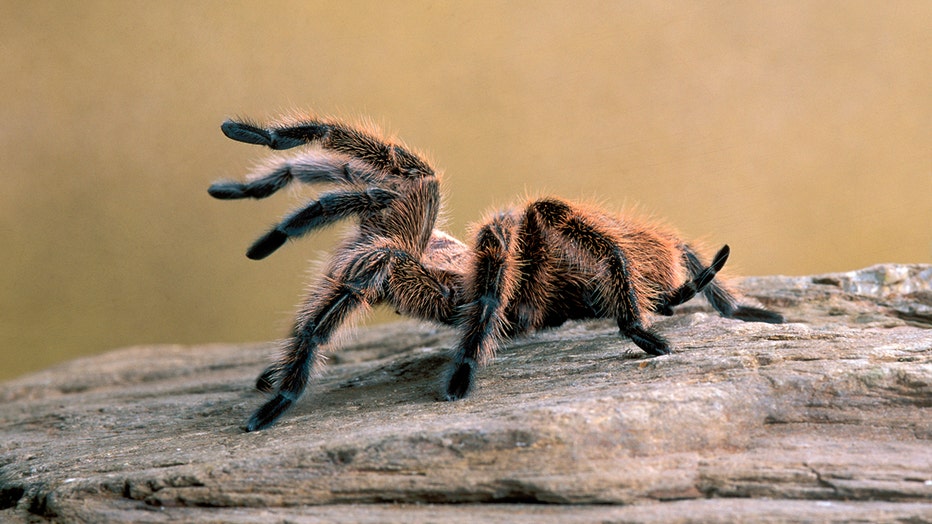 A report from the sheriff's office says the spiders are valued at $1,000. The responding deputy listed the case as a "possible larceny of mail."

The report says there's no surveillance video from the home and there are no suspects at this time.