Search underway for man who assaulted woman on trail

Police in Gaithersburg are investigating a sexual assault that authorities say happened over the weekend near Clopper Lake.&nbsp;

According to police, officers responded to a report of a sexual assault along a paved footpath on Longdraft Road on Saturday at around 6:30 p.m 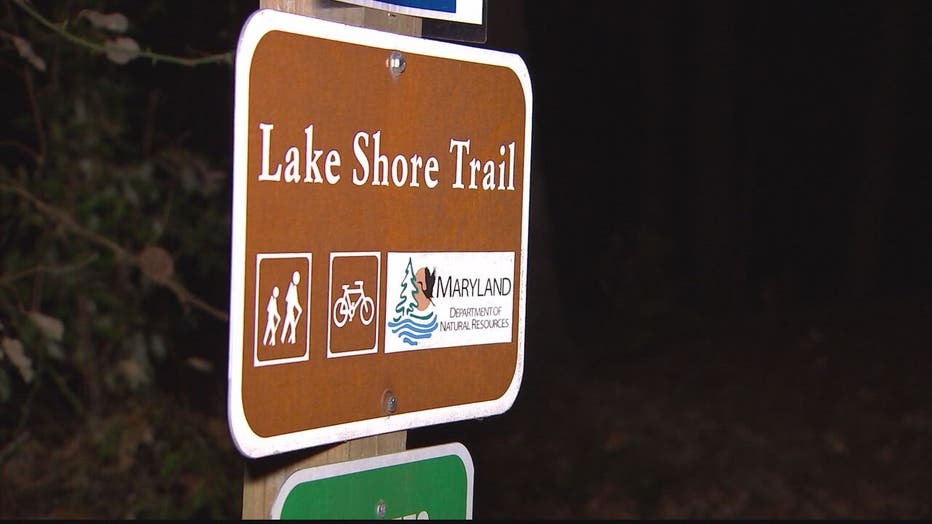 Police say an investigation revealed that a woman was on the footpath when a male suspect pulled her into a wooded area and sexually assaulted her. A witness who was on the path at the time heard the woman scream and came to her aid. During that time, police say the suspect fled the scene on foot.

Police describe the suspect as a black male who is 30 years old. He is around 6-feet-tall and was reportedly wearing a black baseball cap, black sweatpants, a dark blue hooded sweatshirt, and white shoes during the assault. He also reportedly had a large scar on his face going from his upper cheekbone to his mouth.