A northwest D.C. woman say she was sexually assaulted by a stranger while sleeping in her own bed.

WASHINGTON - A northwest D.C. woman says she was sexually assaulted by a stranger while sleeping in her own bed.

FOX 5 spoke exclusively with the woman who lives along the U Street corridor. The station has declined to identify the woman since she's a sexual assault victim. 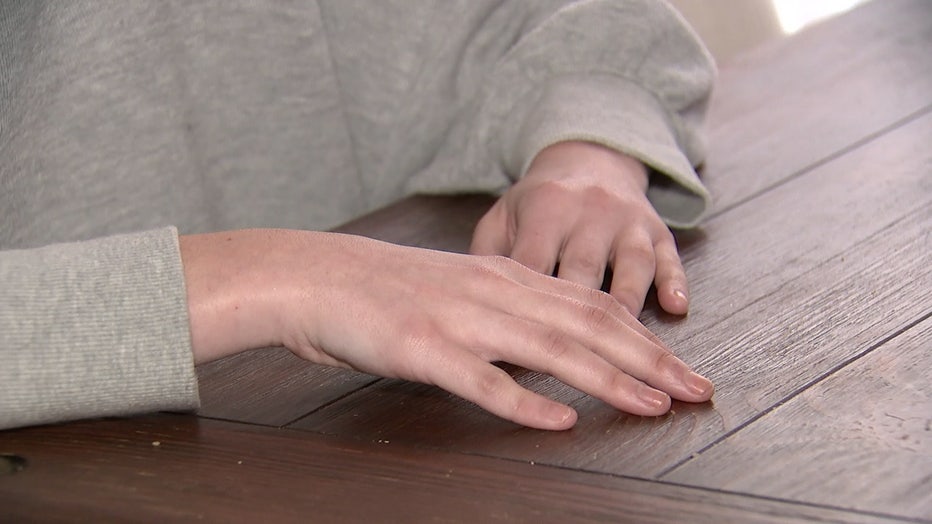 The woman says she went to sleep around midnight Friday but was awoken at 3 a.m. "I woke up and felt someone's hand, someone touching me," the woman told reporter David Kaplan, "I was like, quickly, who are you, still kind of like half asleep. And then panic set in."

The woman says the suspect immediately started apologizing and she chased him out of the house she shares with other roommates.Kaplan said the woman believes she was targeted. 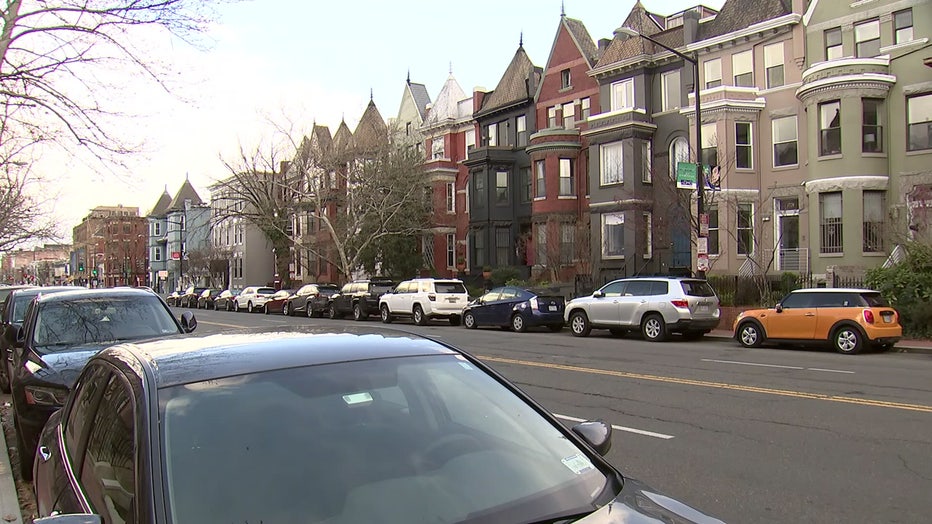 "We were nervous it may have been a stalker/peeping tom scenario since I'm right on the main street and I have the largest windows. I was also the only girl in our household that was alone in her bed that night. Everyone else had their boyfriends over," the woman said.

Nothing was stolen from the house, and the woman's bed is further from the stairs than some of her roommates, leading her to believe he was looking for her specifically. 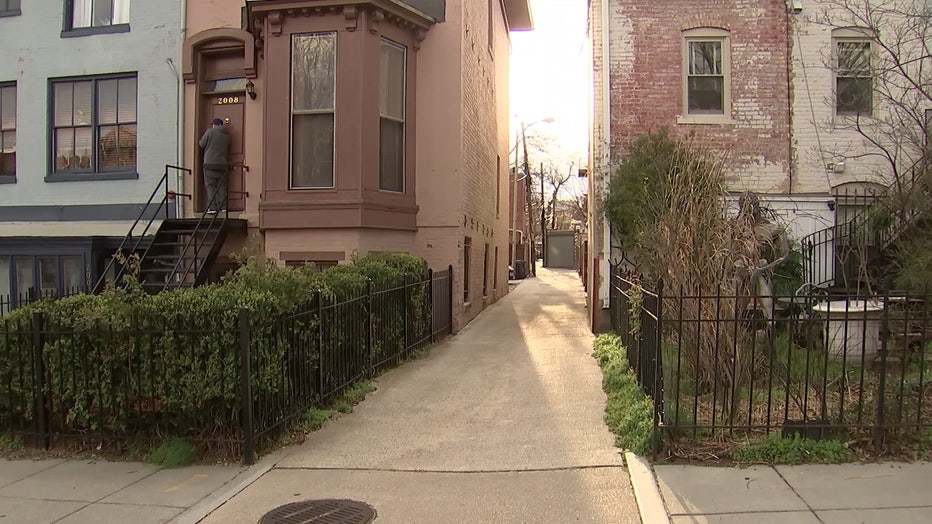 The woman says she's thankful the man wasn't violent, but wants him caught.

"There's a lot of young, you know, people that live alone or live in a household full of women, and just that, if we can catch these people, and if people can look at security cameras that it wouldn't happen to anyone else," she said. 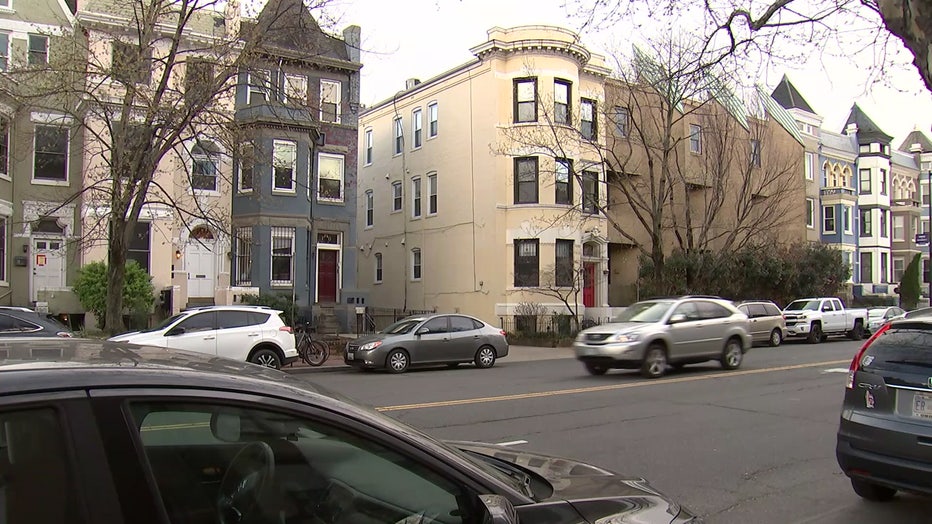