A woman was seriously injured in a dog attack Wednesday night in Fort Washington.&nbsp;

FORT WASHINGTON, Md. (FOX 5 DC) - A woman is in grave condition after she was attacked by at least two dogs on Wednesday night in Fort Washington.

Prince George's County police say the attack happened in the 11000 block of McKay Rd. at around 8 p.m.

When officers arrived at the scene, they found an injured woman surrounded by two dogs. 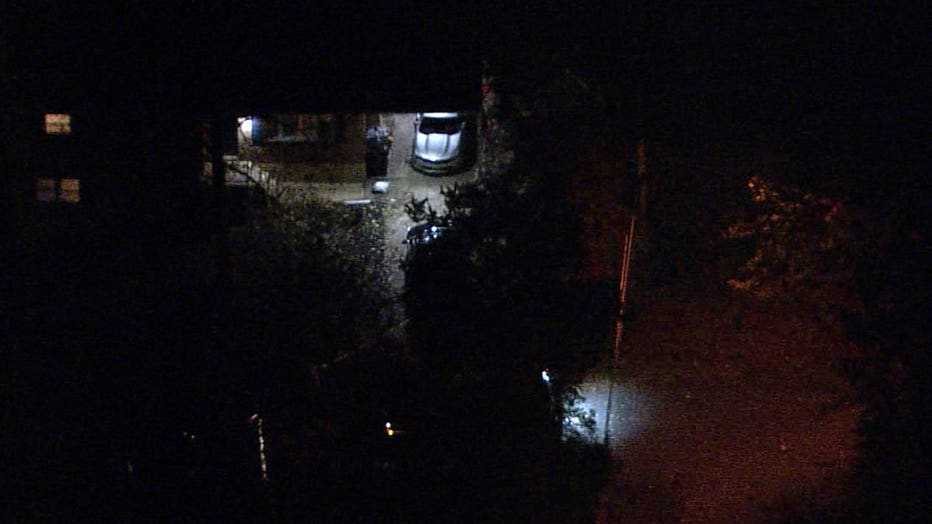 Police say the dogs charged at the officers and they discharged their weapons, shooting both dogs.

One dog is deceased and the other is still on the loose but believed to be injured, according to police. Another dog was found in the basement of the home.

PGPD Chief Hank Stawinski spoke at the scene. Watch below: