Police are searching for a suspect in connection with the death of woman who was found shot inside her Southeast D.C. home.

WASHINGTON - Police are searching for a person of interest in connection with the killing of woman inside a home in Southeast D.C. on Tuesday.

The Metropolitan Police Department says officers responded to the 2900 block of Knox Place around 1:24 p.m. Tuesday for reports of a shooting.

Once at the scene, officers entered a house in the area and found an unresponsive woman who had been shot. The victim's body was taken to the Office of the Chief Medical Examiner and later pronounced dead. 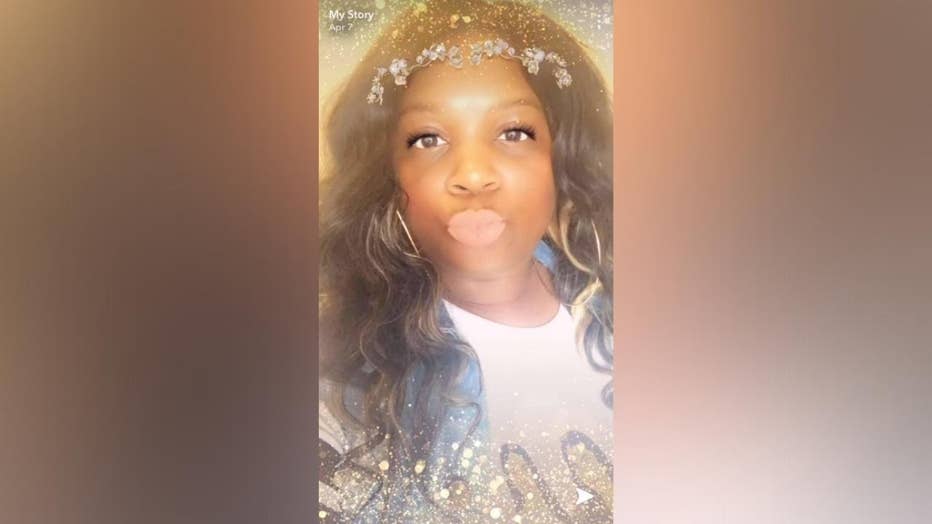 Police later identified the victim as Audora Williams, 33, of Southeast.

While investigating the death, MPD officers identified Wonell A. Jones, Jr., 34, of Southeast as a person of interest in the case. Police say he is currently wanted on a DC Superior Court arrest warrant for Unlawful Entry, and are asking for the public's help finding Jones. 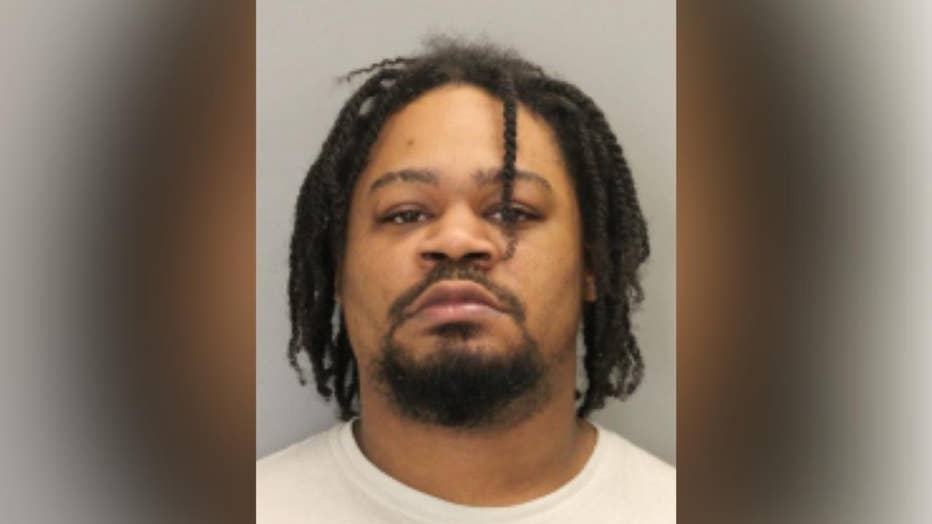 DC Police say Williams and Jones were known to each other, and it appears to have some indications of domestic violence. They also confirm one of her children witnessed the shooting.

Police warn that Jones should be considered armed and dangerous.

Anyone with information on his whereabouts his asked to call MPD at 202-727-9099. The department is offering a $25,000 reward for information that leads to an arrest and conviction in the case.