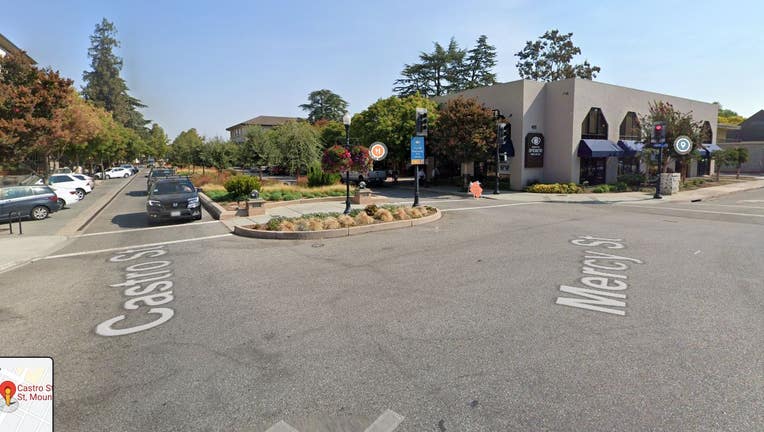 MOUNTAIN VIEW, Calif. - The Santa Clara County District Attorney has charged a woman with a hate crime and battery after prosecutors said she called an 18-year-old a "terrorist" and tore off her hijab.

The charges stem from when Mountain View police arrested Atoosa Biglari, 43, who is homeless on July 1 just after 3 p.m.

She is scheduled to be arraigned on Tuesday. Efforts to determine if she had an attorney were not immediately successful.

According to the DA, two women witnessed what happened and helped the teen who had been walking alone on Castro Street when Biglari allegedly screamed at her, accused her of "hacking" her, then called her a "terrorist."

Prosecutors then allege that Biglari grabbed the teen’s headscarf and began pulling it.

The teen called for help and two women who were nearby told police they saw Biglari push the teen into a wall and put her hands around her neck.

Biglari also faces charges of brandishing a deadly weapon in a rude, angry, and threatening manner, which stemmed from of earlier incident on June 24, where she threatened another woman with a pair of scissors.

"We have no tolerance for those whose intolerance crosses the line into criminality and violence," DA Jeff Rosen said in a statement. "Hate has no home in Santa Clara County."